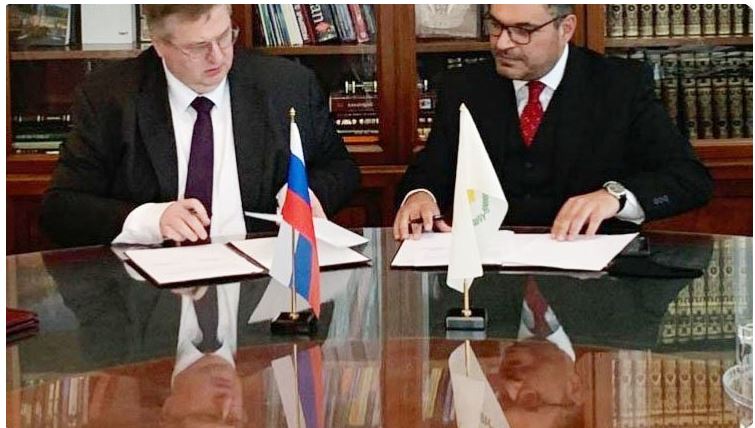 Russia has issued a clarification regarding some of the key terms in the protocol that amended the Treaty for Avoidance of Double Taxation Cyprus-Russia – the same clarification has been applied to the treaties with Malta and Luxembourg.

The Treaty, which was amended by the Russian Federation last year and signed in September 2020,  has not had much effect on Russian companies established in Cyprus, Savvas Klitou, director of Tax at Baker Tilly Cyprus, said in an interview with the Cyprus Mail.

“The terms that Russia has made for Cyprus have been largely the same as those offered to other countries. Malta and Luxembourg have accepted them, and the Netherlands is likely to do the same soon. As a result, Cyprus remains competitive with these jurisdictions,” Klitou commented.

Nor have the recent clarifications altered the ‘level playing field’ for Cyprus.

The amended treaty imposed a 15 per cent withholding tax on dividends and interest outbound from Cyprus to Russia, along with a reduction to 5 per cent under certain conditions.

“It was these conditions that have been explained in greater detail, after a number of queries many companies here made queries about them,” Klitou pointed out.

“The provision of the agreement establishes that the 5 per cent rate applies to payments of income in the form of dividends and interest by Russian organisations to public companies which are tax residents in one of the contracting countries, provided that the following conditions are met: 1) companies with the actual right to income (beneficial owner of income), 2) companies whose shares are listed on a registered stock exchange with a minimum of 15 per cent  shares in free float to the public, and  3) beneficiaries owning at least 15 per cent of the capital of the company paying the specified income during the year,” Klitou explained.

Regarding the conditions for the circulation of shares of such companies on a registered stock exchange in this case refers to either that of Cyprus or one of the exchanges in Russia, Klitou noted. In the case where a Cyprus company is listed and trades on stock exchanges of third countries a dual listing would be necessary in either Cyprus or Moscow

Finally for the purposes of recognising a company as public other than through its shares, depository receipts (GDRs) (a bank certificate issued in more than one country for shares in a foreign company). are also acceptable as qualification for the 5 per cent rate on dividends

Many had predicted an exodus of Russian companies from Cyprus after the Treaty was amended last September.

“But nothing of the sort has happened,” Klitou said. “The advantages that Russian, or other foreign companies, are offered in Cyprus go well beyond the rates paid on dividends and interest income. Tax rates are more than competitive here, the straightforward legal system and the ability to do business in the EU far more important to foreign companies.”

How to make an amazing DIY cardboard house project

Three ways to exercise dogs when you have to stay home