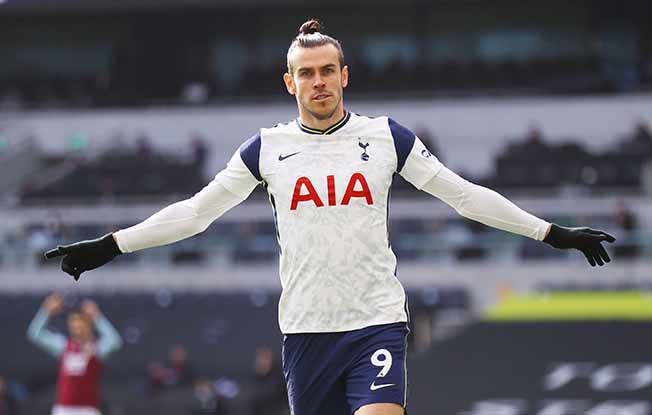 Chelsea missed a chance to regain their place in the Premier League’s top four as they dominated Manchester United but had to be content with a 0-0 draw at Stamford Bridge on Sunday.

The home side carved out the best chances but United, who had a decent first-half penalty appeal turned down, defended solidly throughout to earn a point.

Arsenal rekindle European hopes with 3-1 win at Leicester
Arsenal revived their hopes of playing in European competition next season after goals from David Luiz, Alexandre Lacazette and Nicolas Pepe helped them to a 3-1 win at Leicester City in an entertaining Premier League clash on Sunday.

The result lifted Arsenal two places up to ninth on 37 points from 26 games while Leicester stayed third on 49 points after suffering a second setback in three days following their Europa League elimination.

The Foxes produced another poor performance after Thursday’s 2-0 home defeat by Slavia Prague sent them crashing out of Europe’s second-tier competition, where Arsenal progressed into the last 16 with a 4-3 aggregate win over Benfica.

Bale double helps Tottenham crush Burnley
Gareth Bale produced his most impressive performance since returning on loan to Tottenham Hotspur with two goals in his side’s 4-0 win over Burnley in the Premier League on Sunday.

The Welshman continued his recent resurgence by marking only his third league start of the season with the opening goal after only two minutes, prodding in from close range.

He then set up Harry Kane for Tottenham’s second after 15 minutes before Lucas Moura made it 3-0 before halftime.

Bale then claimed his second of the game with a clinical finish after 55 minutes as Tottenham returned to form in the league having lost five of their previous six games.

The impressive win left Tottenham in eighth spot with 39 points from 25 games and revived their hopes of finishing in the top four. Burnley are 15th with 28 points.

Bale’s lack of Premier League game time has been something of an anti-climax after the club’s former talisman returned on loan from Real Madrid in September having left in 2013.

But the four-time Champions League winner is finally beginning to show the kind of form that persuaded the Spanish giants to sign him for 100 million euros.

He has now scored four times in his last four appearances in all competitions and although he did not register in the loss by West Ham United last week, he was eye-catching as a second-half substitute.

Looking fit and sharp, Bale linked up superbly with Kane and Son Heung-min as manager Jose Mourinho unleashed the trio together, albeit against a Burnley side who were there for the taking.

“It’s not just about scoring. It’s about our all-round play and helping the team. I’m delighted with the goals and the assist and whatever I can do for the team,” Bale said.

“I’ve been happy all season. In the dressing room I feel comfortable and I’m having fun. I’m happy and I’m sure it’s showing on the pitch.”

Klopp sets sights on top four as Liverpool win at last
Liverpool boss Juergen Klopp is setting his sights on Champions League qualification after his side finally got back to winning ways with a 2-0 win over Sheffield United that brought a run of four straight Premier League defeats to an end.

Klopp’s side struggled in front of goal but a Curtis Jones strike and a Kean Bryan own goal gave the sixth-placed Reds a much-needed win ahead of their midweek showdown with Chelsea, who are one place above them in the table.

“This was about us showing we’re still there. We play Chelsea on Thursday, we have to show it again. We have to win football games, we know that. There’s no way into the Champions League without results. Tonight we got it, we keep going,” Klopp told Sky Sports.

“Sheffield United have lost a lot but all by the smallest margin. It’s clear these games stay exciting until the very end. We could have scored three in the first half,” the German coach explained.

“What we created was very good. The finishing was good enough for today, but we can improve.”

Klopp said he is expecting striker Diogo Jota to return for the Chelsea game. The 24-year-old has recovered from a knee injury and was in the squad to face Sheffield United, but withdrew due to illness.

Sheffield United goalkeeper Aaron Ramsdale had a superb first half and there was little he could do to stop the two goals, but he was disappointed at the final whistle.

“We gave everything tonight. For the first half and most of the second half we gave a good account of ourselves,” he told Sky Sports.

“They are world-class players and can do that to any team. It’s definitely a disappointed dressing room because we could possibly have got something out of that.”

Dominant Fulham frustrated in goalless draw at Palace
Fulham lacked the cutting edge in front of goal in their 0-0 draw with Crystal Palace on Sunday and settled for a point at Selhurst Park in their quest to climb out of the Premier League’s relegation zone.

The result meant that Scott Parker’s 18th-placed side are unbeaten in five league matches and have 23 points from 26 games to sit three points behind Newcastle United and Brighton & Hove Albion, but they were left to rue their missed opportunities.

‘We are slowly dying here’