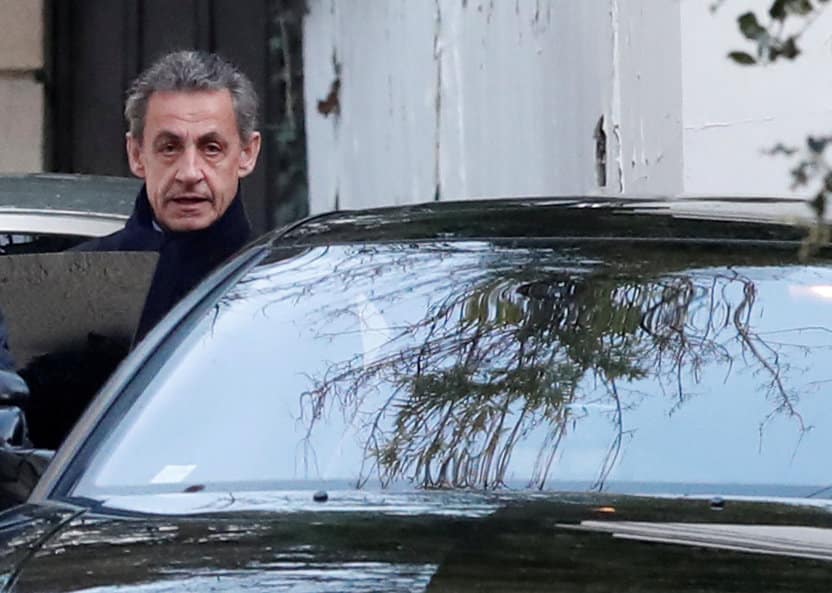 Former French President Nicolas Sarkozy said on Tuesday he was ready to go all the way to the European Court of Human Rights to prove his innocence, his first public reaction after being found guilty of corruption by judges on Monday.

“I appealed the decision, maybe will I have to pursue this fight all the way to the European Court of Human Rights,” Sarkozy told Le Figaro newspaper in an interview.

“That would be painful for me to have to get my own country condemned, but I’m ready for it because that would be the price of democracy,” he said, adding he would not run for president in 2022 but will endorse a candidate in due time.

Sarkozy,66, was found guilty of corruption on Monday and sentenced to three years in prison after financial prosecutors convinced a Paris court that after he left office he tried to bribe a judge and influence-peddle in exchange for confidential information relating to an investigation into his 2007 campaign finances.

Sarkozy, who served as president from 2007 to 2012, may not spend any time in prison. Two years of his sentence were suspended, and the presiding judge said she would accept allowing him to be tagged with an electronic bracelet outside of prison for the remaining year.