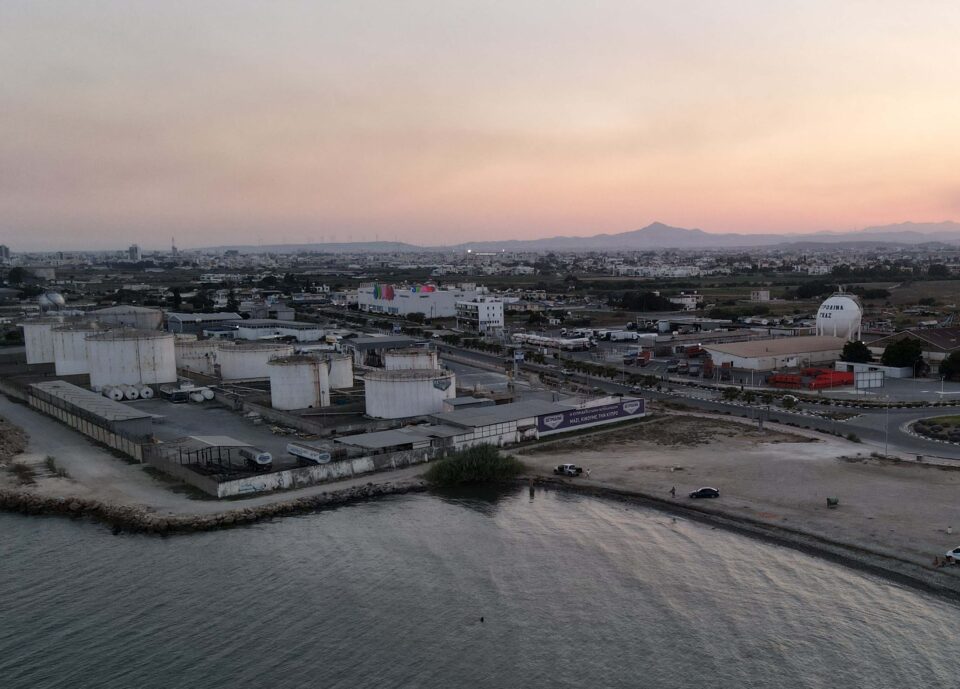 The public has the right to access information and participate in decision making, but the government makes it very difficult says Green party leader Charalampos Theopemptou

One the most important actions regarding the environment is the signing by the European Union of the Aarhus (Århus) convention under the supervision of the United Nations Economic Commission for Europe (UNECE).

This convention which is now known as the Aarhus Convention gives citizens three important rights: access to information, public participation in decision making and access to justice in environmental matters.

In Cyprus the right to access information is transposed into law 119 of 2004 – “the right of the public to access environmental information”. Government and public services in general are obliged to designate a procedure by which the public can ask for information. The law actually urges authorities to publish this information online.

Information related to town planning permits is one of the most common requests. The local town planning departments are instructed to give all the information to whoever asks except anything that falls under the Personal Data protection Law (GDPR). This of course is related to physical persons, so all company data can be made available. A request for a copy entails a fee.

Our second environmental right – to participate in public service decision making – however, is far from being implemented and one gets the feeling that the authorities are doing their best to avoid doing so. The government merely posts on a webpage announcing that whoever is interested has a set amount of time to submit comments on a specified topic. It is obvious that one cannot expect the public to regularly check the webpages of all government departments to see if there is a public consultation procedure coming up so most of them go unnoticed.

The ideal way to increase participation is for all topics that are of general interest to have a dedicated website for the public to register with and indicate a number of interests. So anytime there is a public consultation within their interest area, people will get notified by email. Of course, in cases where a topic is of strong local interest, public meetings and presentations should be done in order to explain in detail what the intention is, and to listen to what the public has to say.

Either way a proper procedure should include the government publishing a document which lists all the suggestions made by the public, indicates which were incorporated and which were rejected and why.

One of the first law proposals I made following my election as a member of the parliament was one that would force government to follow a clear and proper procedure for public consultations, but it lies blocked in the relevant committee.

The third right, access to justice, is one that is rarely used in Cyprus. This allows anyone who for any reason, is affected by the decision of a public authority, to contest this in court.

But what makes this even more interesting is the fact that a non-governmental organisation (NGO) who in its charter lists as one of its purposes the protection of the environment, can also use this right.

I remember many years ago, we as an environmental NGO, tried to contest in court a government decision to grant an extra floor to a hotel as well as a number of other absurd relaxations in its town planning permit. We lost that case because according to the law at the time, we lived in Nicosia which was far away from Paphos. That was of course before the Aarhus convention.

Nowadays we double check any law that is related to the environment to ensure whether it should have a built-in clause for public consultation prior to a final decision and the access to justice right.

Our View: Akel’s recipe for local government disaster needs to be defeated

Bee projects a hive of activity despite pandemic