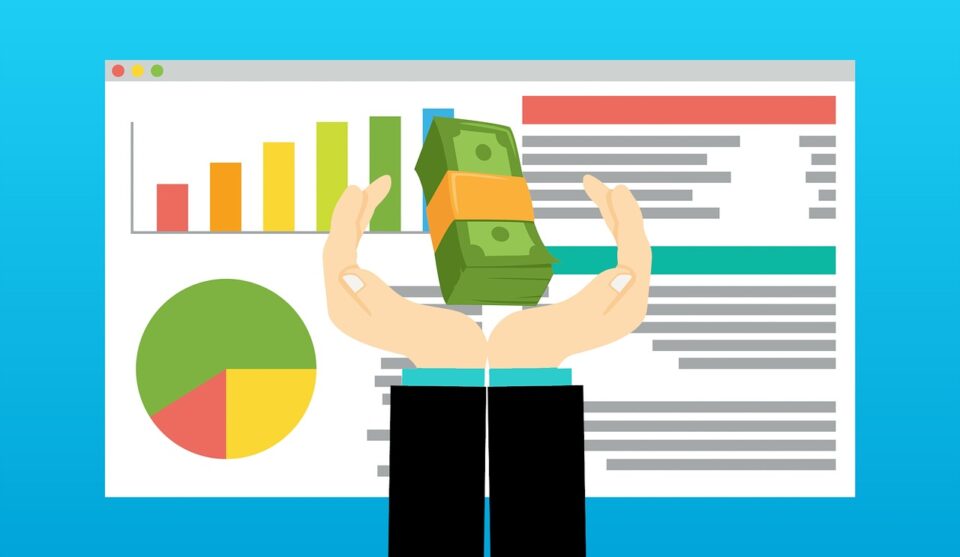 European Investment Bank survey has shown that 51 per cent of Cypriot firms have cut investment during the Covid-19 pandemic, well below the EU average of 45 per cent.

The survey, which contacted 180 firms, also revealed that approximately three in ten firms in Cyprus that have investment plans for the current financial year are considering abandoning or delaying their investments.

The proportion of companies surveyed citing long-term barriers to their investment activities was higher than the EU average in almost every regard. The availability of skilled staff to build new activities was the principal inhibitor, cited by 8 per cent more Cypriot firms than in the survey conducted in 2019.

General economic uncertainty and energy costs were also cited by Cyprus firms as some of the main barriers restricting long-term investment planning on the island.

The survey also looked at investment in all important digitalisation and innovation, where it found Cyprus again to be behind the EU per capita average, with only one-third of Cypriot firms claiming to have developed or introduced new products, processes or services as part of their investment activities.

Unfortunately, Cyprus also lags behind the EU average in tackling climate change, with just over half of firms having plans to invest in the next three years in measures to tackle the impact of weather events and reduction in carbon emissions.

There is, however, increasing interest in ESG investment in Cyprus. ‘Today’s discussions show the shared commitment of public and private partners to strengthen green and smart investment in Cyprus and enhance economic resilience to Covid-19.’ said Lilyana Pavlova, European Investment Bank Vice President responsible for Cyprus.

However, some barriers to investment have improved, the survey showed. The availability of finance was perceived as less of an obstacle for firms looking to invest than it was in 2019.

These results were jointly announced by the Nicosia Chamber of Commerce and Industry of Cyprus and the European Investment Bank at the ‘Investment and Investment Finance in Cyprus’ conference in Nicosia.

The EIB group have worked to try and encourage members of the bloc to develop economies that are more sustainable, offering targeted financial and technical support for green and smart investment.