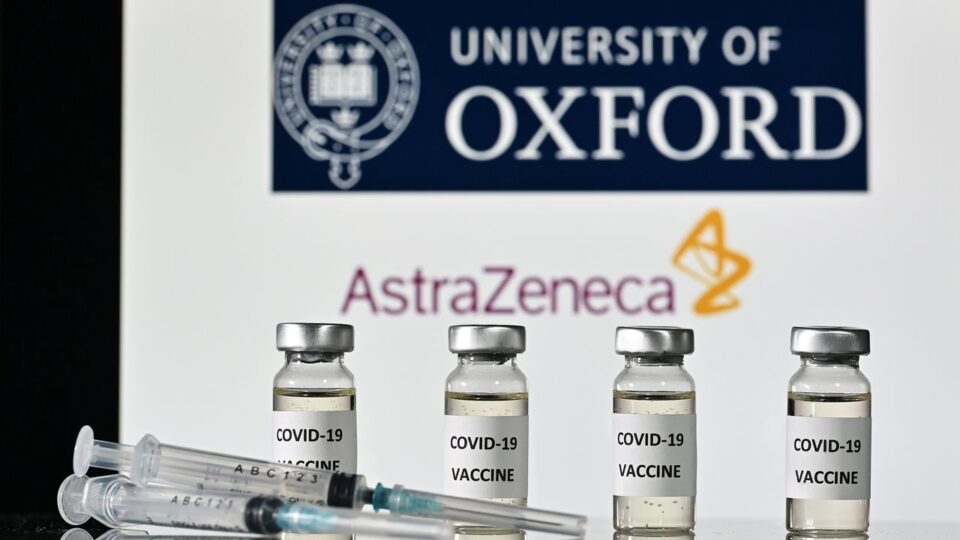 Australia has asked the European Commission to review a decision by Italy to block a shipment of AstraZeneca’s COVID-19 vaccine, while stressing on Friday the missing doses would not affect the rollout of Australia’s inoculation programme.

Italy, supported by the European Commission, barred the planned export of around 250,000 doses of AstraZeneca’s vaccine after the drug manufacturer failed to meet its European Union contract commitments.

Hunt said Australia had already received 300,000 doses of AstraZeneca’s COVID-19 vaccine, which would last until local production of the vaccine ramps up.

Australia began its inoculation programme two weeks ago, vaccinating frontline health staff and senior citizens with Pfizer’s COVID-19 vaccine though doses of that vaccine are limited amid tight global supplies.

“In Italy people are dying at the rate of 300 a day. And so I can certainly understand the high level of anxiety that would exist in Italy and in many countries across Europe,” Morrison told reporters in Sydney.

Italy’s move came just days after Prime Minister Mario Draghi, who took office last month, told fellow EU leaders that the bloc needed to speed up vaccinations and crack down on pharma companies that failed to deliver on promised supplies.

EU countries started inoculations at the end of December, but are moving at a far slower pace than many other nations, with officials blaming the slow progress in part on supply problems with key manufacturers.

Australian officials on Friday administered the first dose of the AstraZeneca vaccine, to a doctor.

Australia has ordered 53.8 million doses of the AstraZeneca vaccine, which was developed in conjunction with the University of Oxford. Local pharmaceutical company CSL Ltd has secured the rights to manufacture 50 million of those doses in Australia and expects to release the first batch near the end of March.

The locally produced doses will provide the backbone of Australia’s inoculation programme, which officials hope to complete by October.

Australia is under less pressure than many other countries, having recorded just under 29,000 COVID-19 cases and 909 deaths. The lower infection and death tallies have been helped by strict lockdowns, speedy tracking systems and border closures.

US suspends tariffs on British goods

Hostel to rehabilitate mental health patients to be created in Latsia