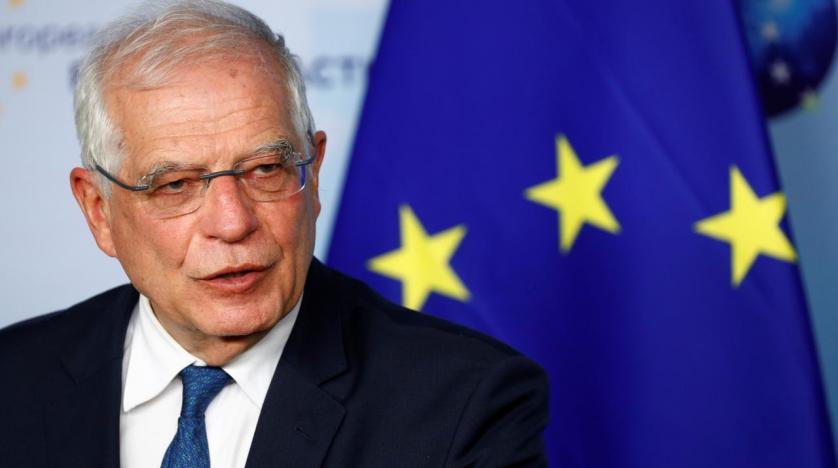 Your trip to Cyprus comes at a time when the European Union (EU) is looking for ways to resolve disputes in the Eastern Mediterranean. In relation to the Cyprus issue, I share the fundamental assessment made by your predecessors since the early 1990s, namely that “accession (of Cyprus into the EU) will contribute to the security and prosperity of the Cypriots” and “the improvement of the EU’s relations with Turkey”, as well as “in the reconciliation of the two communities” (European Commission Avis for Cyprus – July 1993).

The reunification of this European island, devoid of military occupation and guarantee rights, under a bi-Zonal, bicommunal federation structure with a single sovereignty, a single international legal personality and a single citizenship, is the only answer to the current impasse.

I consider that it is in the interest of all Cypriot citizens, the states of the region and of course the EU, to resolve the Cyprus issue according to the ‘Six Points Framework’ presented to the parties during the Conference for Cyprus by the UN Secretary-General on June 30, 2017, in the presence of your predecessor, Ms Mogherini.

The EU has reaffirmed its strategic interest in building a renewed constructive relationship with Turkey in the context of a “positive agenda”, as agreed by member states at the European Council last December. The EU’s intention to reappoint an envoy to take part in the UN-sponsored talks lead by the Secretary-General, and the EU’s presence as an observer at the Cyprus Conference are particularly encouraging. We would be grateful to know if you have chosen your envoy.

Moreover, it is imperative to know whether the European Union maintains its intention to allocate €3.1 billion in support of the settlement process, as expressed by the then-president of the European Commission Jean-Claude Juncker in Switzerland.

I understand that the responsibility for achieving our aims lies primarily within ourselves. We wish to align with European interests because only then will we find permanent and definitive solutions to a predominantly European problem, which the Cyprus problem is.

I am in agreement with the position expressed by the UN Secretary-General Antonio Guterres, that we must take the initiative and prove that we can think about our future through cooperation and joint action.

In that regard, I wish to inform you about a public proposal, concerning the creation of a bicommunal hospital for Covid-19 in the buffer zone. I am of the opinion that it can boost cooperation between health workers and patients from both communities. The EU can assume a catalystic role in its construction and thus contribute to promoting confidence building measures in the most tangible way, by tackling the pandemic with the best available means.

I thank you for your interest and welcome you, feeling confident that you will actively contribute to the effort for a European Cyprus.

With respect and appreciation,

The teen who created her own indoor farm

We are all at the mercy of hunters bent on promoting their selfish, often illegal, agendas