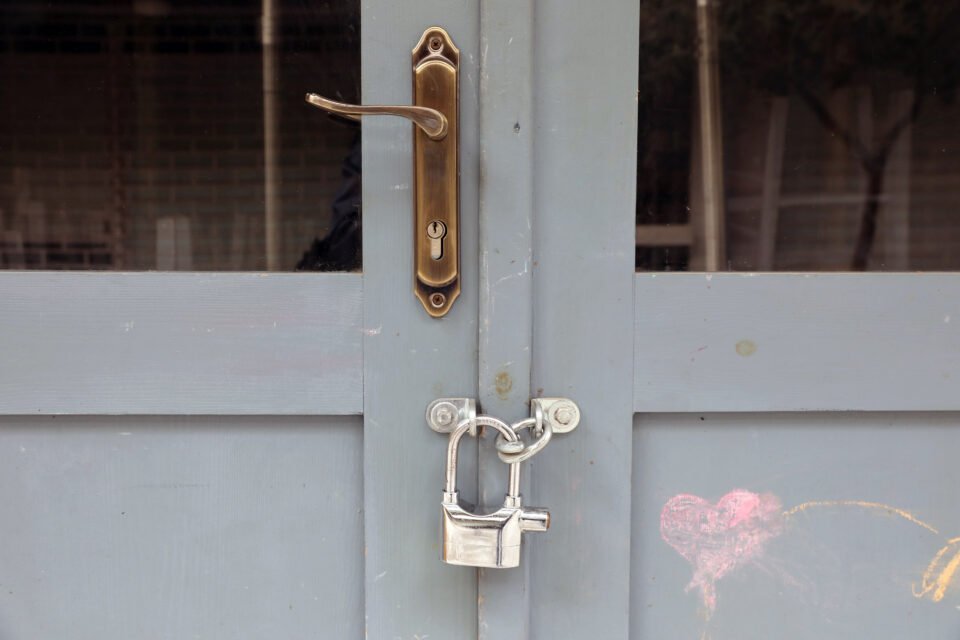 The government on Friday announced an additional economic support package of €70m for businesses and employees affected by the extension of the measures to contain the coronavirus pandemic.

The package was unveiled by finance and labour ministers Constantinos Petrides and Zeta Emilianidou after the cabinet decided to only partially ease the lockdown so as to allow restaurants to operate from Tuesday, but only outdoors and under strict conditions.

The package includes a fourth lump sum for businesses of €30 million and a 12th scheme in support of employees of €40 million.

Finance Minister Constantinos Petrides said March was a “crucial month” because it will be key both for the economy and the pandemic. The outcome, he added, will not just depend on government policies but also on everyone’s behaviour despite the fatigue everyone feels.

Petrides said government was fully aware of people’s, businesses’ and employees’ anguish and had adjusted its policies to deal with this very difficult crisis. He further expressed his conviction that “we can deal with this crisis collectively.”

The different support packages announced by the government since the outbreak on the island represent total expenditure of some €1.6 billion, he said.

Emilianidou said about 10,000 businesses which employ over 65,000 employees will benefit from the schemes.

The first will benefit employers and self-employed people who work in the catering industry, including restaurants, cafes, bars, pubs and other similar businesses, as well as dance schools, gyms, conference and trade exhibitions organisers, people working in the arts, amusement parks, thematic parks, playgrounds and all activities which have to do with entertainment and recreation.

She said that that pensioners are included in this grant scheme for the first time as well as a number of business owners who can prove that they had planned to open their business but did not manage to do so.

The scheme took into account two criteria, drop in turnover of a business and the number of people employed there, she said.

She also said that the government hopes to be able to disburse the grants by April 9.