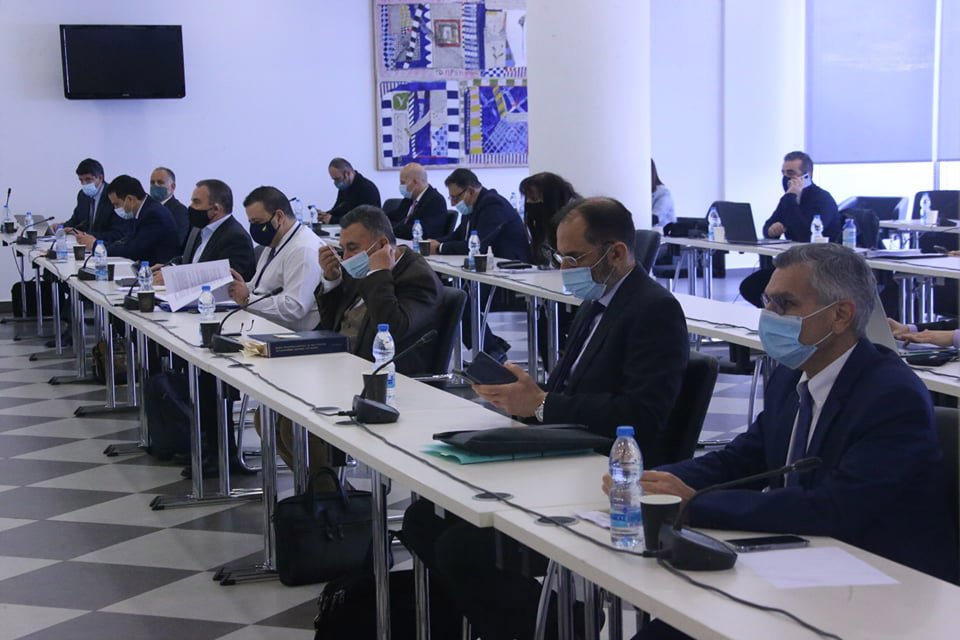 In 2017 the now-defunct cooperative bank – run by the state at the time – signed a no-bid contract with asset management outfit Altamira by which the latter would manage the lender’s €7 billion portfolio of non-performing loans, while the deal itself was likely written up by Altamira itself, lawmakers heard on Thursday.

“It’s a major scandal…an agreement involving the state being drafted by a private entity rather than the state,” he asserted.

MPs were revisiting the details of how the cooperative struck a deal with Spain’s Altamira in the first place, and also what that agreement entailed.

A finance ministry official said they are in communication with the attorney-general’s office on the matter, and that to date 24 complaints have been filed to the police regarding the potential commission of criminal offences in connection to the cooperative-Altamira affair.

Nicos Papaesftathiou, an attorney with the Tassos Papadopoulos & Associates law firm, said their sole connection to the Altamira affair was when they were asked to furnish a legal opinion on whether the cooperative is a body governed by public law.

The law firm opined that the cooperative was legally not a body governed by public law, and that by extension it was not obliged to adhere to the law on public procurements – which mandate calling for tenders for contracts worth over a certain amount.

It turned out the cooperative never called for tenders, negotiating only with Altamira, who landed the contract.

According to Papaefstathiou, the cooperative was, nonetheless, a state-run business – and as such it ought to implement the general principles of administrative law and public competitions in general.

“We were never Altamira’s lawyers,” he told MPs.

Altamira’s lawyers in Cyprus were in fact Koushos, Korfiotis and Papacharalambous LLC – where current government spokesman Kyriacos Koushos was a partner.

And the same law firm registered Altamira Cyprus with the Registrar of Companies.

Altamira Cyprus was an offshoot of the Spanish parent company.

The cooperative dispatched this document to Altamira, and it landed on the desk of Varnavas Kourounas – at the time a senior manager with the asset management company.

In a further twist, Kourounas had previously served as the cooperative’s head of division in charge of managing non-performing loans.

“Mr Kournounas, who was judge, jury and executioner along with [former cooperative general manager] Nicolas Hadjiyiannis, in the preparation of this agreement, acted on behalf of the cooperative one day, only to switch hats the next day and end up with Altamira,” Michaelides said.

Souzana Poyiadzi, formerly a senior executive with the cooperative, recounted how an official with the EU’s Single Supervisory Mechanism once told her in dismay that it was first time “they heard of a €7 billion portfolio going to one company without bidding.”

On the lucrative deal per se, the auditor said Altamira received a fixed €20.4 million in administrative fees annually, plus a four per cent commission on the sale of properties – as well as other commissions.

Nationalised in 2013, five years later the co-op agreed to sell its operations to Hellenic Bank after its failure to reduce its stock of non-performing assets practically forced it out of business.

The cooperative was sold for pennies on the dollar.