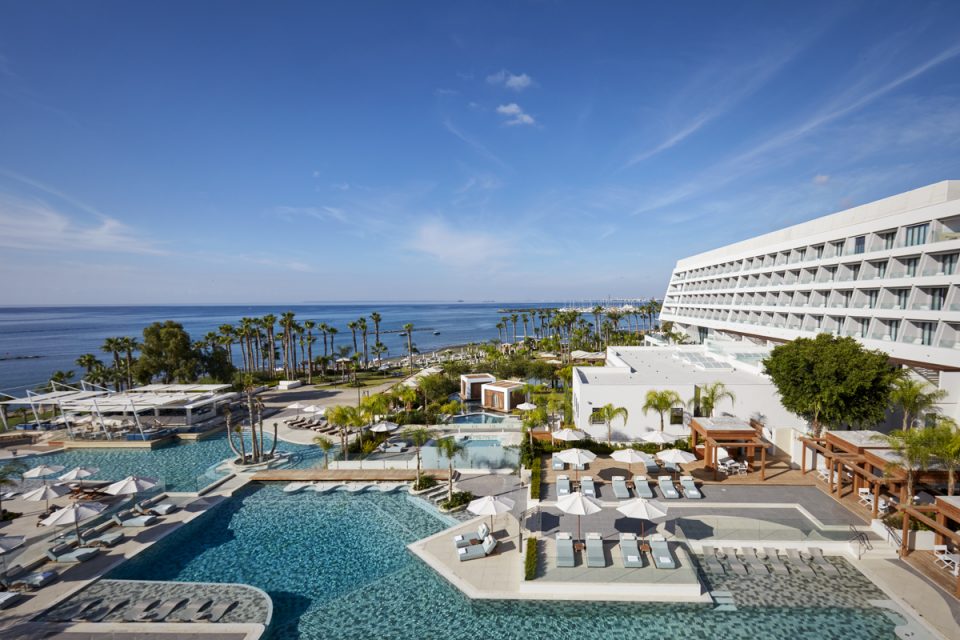 A hoteliers’ group and the Chamber of Commerce and Industry (Keve) on Friday urged the government to amend its decree to allow Cyprus’ permanent residents to stay at local hotels.

Under current rules to contain the spread of coronavirus, hotels are not open to locals.

Stek, the association of Cyprus tourism enterprises, said that this should change. And Keve branded the ban as discriminatory and suggested local guests be allowed to stay on presentation of a negative rapid antigen test.

In an announcement early on Friday, Stek welcomed the cabinet’s decision allowing restaurants, bars, and cafés to re-open for outdoor service as a step in the right direction.

“At the same time, we wish to express our intense displeasure because corresponding actions have not been taken to end the ban on Cypriots staying in tourism accommodation,” it said.

The association said the hotel industry has adopted and implements stricter health and safety protocols than those required by the health ministry.

And it expressed the hope that the state will immediately review its policy so as to end the injustice against the sector and give the public the right to stay at hotels, just as they have the right to go to restaurants.

“Taking into consideration that the government has decided to open the country giving the right to tourists from all countries to visit Cyprus, based on the relevant protocols and the classifications of the ECDC, we consider the continued ban on Cypriots to holiday in their own country to be discriminatory and mistaken,” Keve said.

The decision to open restaurants, which Keve welcomes, creates additional discrimination for the hotel sector since restaurants in hotels are open to Cypriots who, however, are not allowed overnight stays, it added.

The Chamber proposed Cypriots carry out rapid tests prior to arrival, given that tourists are allowed to stay on presentation of a PCR test no older than 72 hours.

“We expect the government to re-examine the issue and lift the restrictions, having of course as a top priority, the protection of health and support of employees in the tourism sector, tourists and the public more generally,” it concluded.

Paphos vacation for nature and culture