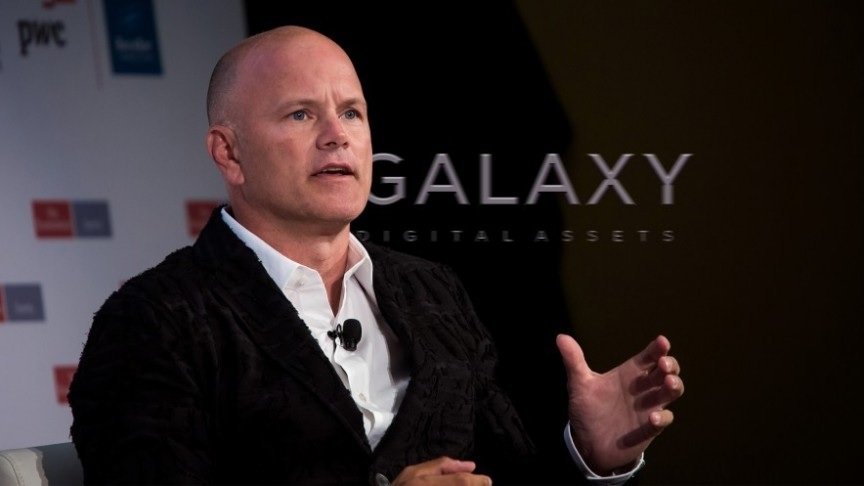 Morgan Stanley has become the first big US bank to offer its wealth management clients access to bitcoin funds, CNBC reported on Wednesday.

In an internal memo, the bank told its financial advisers it would launch access to three funds allowing ownership of bitcoin, CNBC reported, citing people with direct knowledge of the matter.

The decision was taken after the bank’s clients demanded exposure to the cryptocurrency, according the report.

Two of the funds on offer are from Galaxy Digital, a crypto firm founded by Mike Novogratz, while the third is a joint effort from asset manager FS Investments and bitcoin company NYDIG, according to the report.

Morgan Stanley did not immediately respond to a Reuters request for comment. According to the report, Morgan Stanley is only allowing its wealthier clients access to the volatile asset: The bank considers it suitable for people with “an aggressive risk tolerance” who have at least $2 million in assets held by the firm. Investment firms need at least $5 million at the bank to qualify for the new stakes.

Bitcoin surged to a record high of $61,781 on Saturday, but has since fallen as investors consolidated gains and on news of plans by India to ban cryptocurrencies. The current price of bitcoin is $58,021 and €48,667.

The cryptocurrency has been gaining mainstream acceptance lately, with Elon Musk’s Tesla Inc and Square Inc betting on it.

Access to the funds will only be allowed to people who have at least $2 million in assets held by the bank. Investment firms with at least $5 million at the bank will also be eligible. In both cases, the accounts have to be at least six months old, according to the report.

The bank will limit investments to 2.5 per cent of total net worth even for investors with enough assets to qualify, the people said.

The two funds that will be offered are from Galaxy Digital, crypto firm founded by Michael Novogratz. The third fund is a joint effort from asset manager FS Investments and bitcoin company NYDIG. Clients could start investing in these funds next month, the report said.