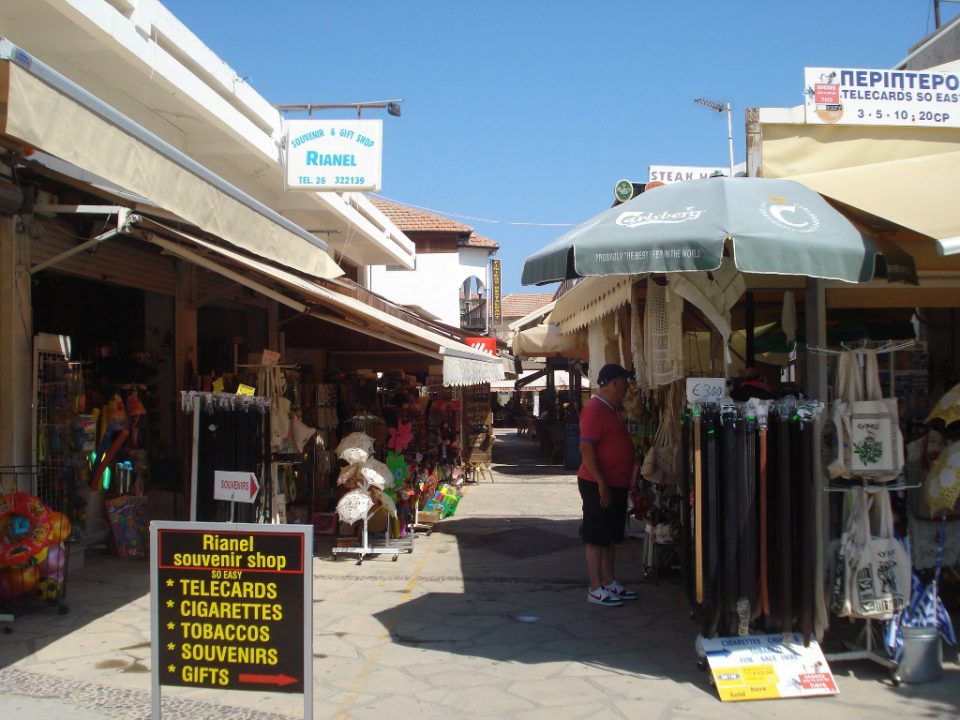 Mayor of Polis Chrysochous Yiotis Papachristofi said on Sunday he is in favour of the integration of the Municipality with all surrounding communities, amid discussions for holding a referendum on the self-government reform in parallel with the parliamentary elections.

He said only in this way will the communities and the municipality be able to properly serve residents.

Speaking to the Cyprus News Agency, he said the 20 communities from Pomos to Neo Chorio should become one municipality as this is the only way for the area to have a future.

He said many community leaders who think each can provide good services to residents by acting alone are mistaken.

He said unifying would lead to some projects in the region and the creation of infrastructure for tourism development so young people could stay in the region. Otherwise, he continued, as has become clear in recent years, “we are selfdestructing”.

In the first place the government had put forward merging the municipality with six communities, but not the House has recommended it merge with ten.

The suggestion for all communities to merge with the municipality follows a decision of the municipal council, he said. Letters expressing this intent have been sent to the interior minister and party leaders, he added.

No one should be allowed to destroy the future of Polis Chrysochous, the communities and the wider area in general, Papachristofi said.Even in the event of a referendum, this should be done on a unified and Cyprus wide basis, he concluded.

The government has suggested a single referendum be held over mergers on the day of the parliamentary elections for reasons of economy, but also for maximising the participation of the people.

Opposition parties wanted referendums to be held in each community to decide whether they wanted the reform, which entails mergers and the reduction of municipalities from 30 to 17. Parties said the referendums would take place after passage of the reform bills, which essentially meant scuppering the entire effort.

The government disagreed with the notion of having referendums, but eventually agreed that if that would be the case, then there should be only one across the Republic and not many community-based polls.

What came before: abandoned villages of Nicosia & Larnaca