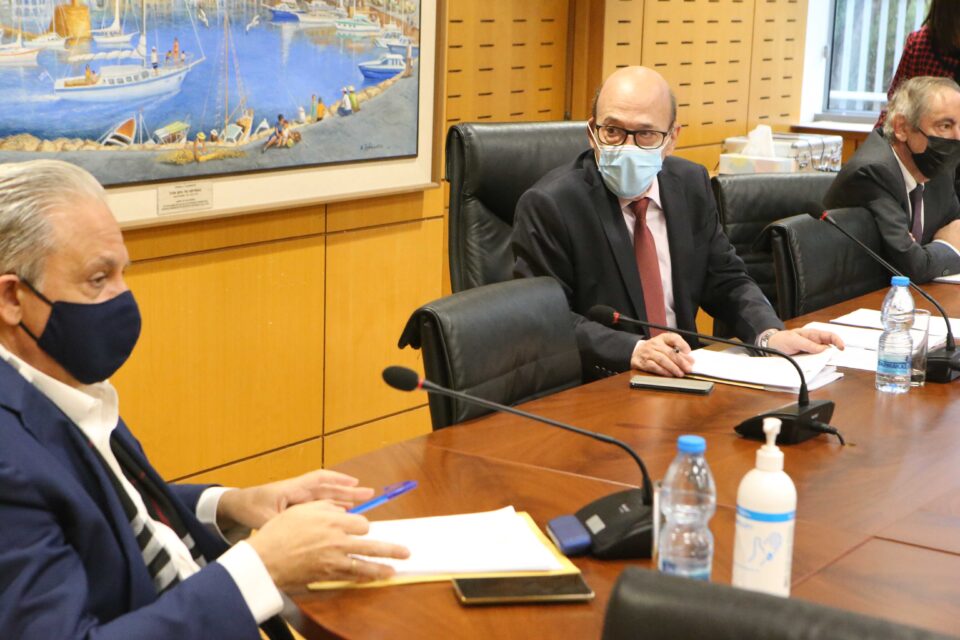 Parliament will decide during one of its next sessions, possibly next month, on whether to publish a list with the names of politically exposed persons (PEPs) with bad debts at the former co-op bank.

The list is part of an audit service report into Kedipes, the entity that replaced the co-op, and took over some €7.5bn in non-performing loans.

The audit service identified PEP cases involving €4.2 million in write-offs, €3m in loan balances that would be written off under certain conditions, and €4.9m in debt for asset swaps.

The cases mostly former MPs but also a few sitting ones.

No names were made public but a list of those with NPLs were given to the House president.

The audit service said its report did not imply that the PEPs involved had engaged in inappropriate behaviour or had received preferential treatment.

House President Adamos Adamou told reporters that an ad hoc committee decided Wednesday to table the question of the list’s publication before the plenum. This will be done in one of the coming sessions inside April, he added.

“I think this move completes the transparency that must characterise parliament and the people’s representatives,” Adamou said.

He said lack of transparency has been a long-standing problem in the country, noting that he was an advocate of transparency, which was the only way forward.

Adamou said they have also decided to hire independent auditors to examine the list, along with one drafted by commercial banks a few years ago, that was published recently on the legislature’s website.

Ruling Disy MP Marios Mavrides said his party favour immediate publication of the names, arguing that failure to do so would cast a shadow over parliament.

Mavrides said publication of the names served public interest since people wanted to know whether its representatives adhered by transparency and accountability.

Akel MP Stephanos Stephanou said the list should not be made public since it had not been drafted at the legislature’s request. He said it was the result of work done by the auditor as part of his duties and was not made public because of private data concerns.

Green party MP Giorgos Perdikis said it should be published because people ought to know and judge politicians.

Perdikis said being on the list did not mean they had received preferential treatment.