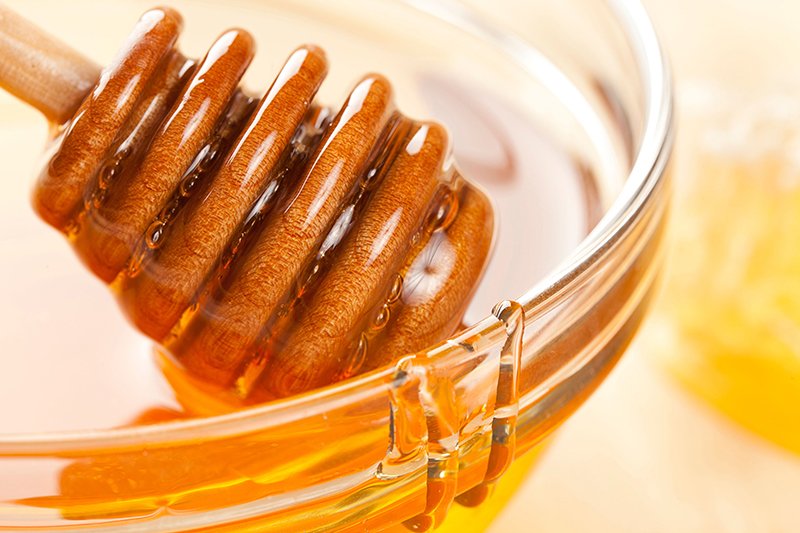 Eating sugar shouldn’t be demonised, and tucking into a bar of chocolate after a stressful day is nothing to punish yourself about. That said, it’s sensible to eat the white stuff in moderation, as you probably already know that too much isn’t good for you.

Not only can it wreak havoc on your teeth and your skin, but a high-sugar diet is also linked to obesity, which can increase the risk of getting Type 2 diabetes and heart disease.

The problem is that refined sugar is everywhere – it’s often hiding in everything from your cereal to your cupboard sauces. In an effort to cut back, some people rely on natural alternatives, but so-called ‘healthy sugar substitutes’ might not be as good for you as you think.

“With sugar alternatives, it’s really important to remember that there is very little difference between them,” says dietician Sophie Medlin.

“While refined table sugar has been demonised and alternatives given a health halo by the wellness community, it’s important to remember that most of them have the same effect on our blood sugars, insulin production and dental health.”

We explore four common sugar alternatives and how they compare…

Maple syrup has become the ‘healthy’ baking substitute of choice for Instagrammers and food bloggers, thanks to its natural properties. But is it actually good for you?

“Maple syrup has around three calories per gram, which is one less than table sugar,” explains Medlin. However, she says you should take this with a pinch of salt, as we usually use a lot more syrup as it’s in liquid form.

Because of this, we could be unwittingly increasing our calories by opting for syrup. “Maple syrup is a delicious alternative to table sugar, but there are no additional health benefits,” she adds.

Coconut sugar might sound healthy, but Medlin says you shouldn’t think this alternative as any better for you than the refined stuff.

“Coconut sugar sometimes contains prebiotic fibre, which feeds our good bacteria and is linked to slower carbohydrate release,” she explains.

“That said, you should keep in mind that it’s still going to cause the same tell-tale blood sugar spikes and dental decay that you get with refined sugar.”

Honey has some good things going for it. “It contains trace amounts of useful nutrients such as antioxidants and B vitamins, but it still has almost exactly the same effect on our blood sugars and teeth as sugar,” says Medlin.

“Just like maple syrup, there may be a tendency to use more of it because we think of it as healthy, but it will promote weight gain in the same way as table sugar.”

If you’re looking to cut down on sugar, many dieticians say that stevia is your best bet.

“Stevia is made from a plant and is 200-300 times as sweet as table sugar, with very few calories,” explains Medlin. “This means it can provide the sweetness we enjoy from honey, syrups or table sugar, but without promoting weight gain or causing blood sugar spikes.”

You can add the liquid version to beverages such as tea and coffee, or add the powder to your baking.

The only issue? “Some people notice a bitter or lingering aftertaste with stevia that they don’t experience from other sugars,” says Medlin. It might not be as delicious as the syrups and sugars you usually add into your morning latte, but it could keep the pounds at bay.