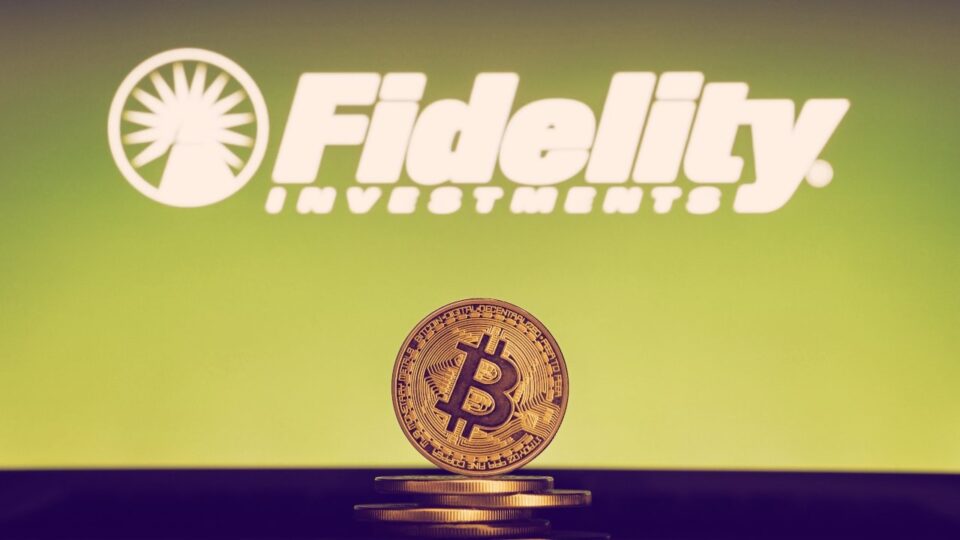 Fidelity applied on Wednesday to launch an exchange traded fund to track the performance of bitcoin, the latest move on Wall Street to embrace the digital currency.

Fidelity’s Wise Origin Bitcoin Trust would hold bitcoin and value its shares based on prices from major cryptocurrency exchanges, including Coinbase and Bitstamp, according to a preliminary filing to the Securities and Exchange Commission.

“The digital assets ecosystem has grown significantly in recent years, creating an even more robust marketplace for investors and accelerating demand among institutions. An increasingly wide range of investors seeking access to bitcoin has underscored the need for a more diversified set of products offering exposure to digital assets,” Fidelity said in an emailed statement.

The firm filed a Form S-1 with the Securities and Exchange Commission, a preliminary registration statement for the fund.

Fidelity’s filing follows bitcoin’s surge to an all-time high of nearly $62,000 this month, the latest milestone in a meteoric rise partly fueled by bigger US investors.

Although the Fidelity-backed trust does not intend to sell bitcoin, it will use the cryptocurrency to pay certain expenses, which under current IRS guidance will be treated as a sale of such digital currency.

Fidelity is one of the largest asset managers in the world with $4.9 trillion in assets under management as of June 2020 and a combined total customer asset value number of $8.3 trillion. The firm operates a brokerage firm, manages a large family of mutual funds, provides fund distribution and investment advice, retirement services, index funds, wealth management, cryptocurrency, securities execution and clearance, asset custody, and life insurance

Earlier this week, former Trump administration White House communications director Anthony Scaramucci jumped into the fray for a bitcoin exchange-traded fund with his SkyBridge Capital joining forces with First Trust Advisors, according to a filing.

Coinbase Global Inc, the largest U.S. cryptocurrency exchange, said last week that recent private market transactions had valued the company at around $68 billion this year ahead of a planned stock market listing.

Some Troodos roads open only to 4X4s