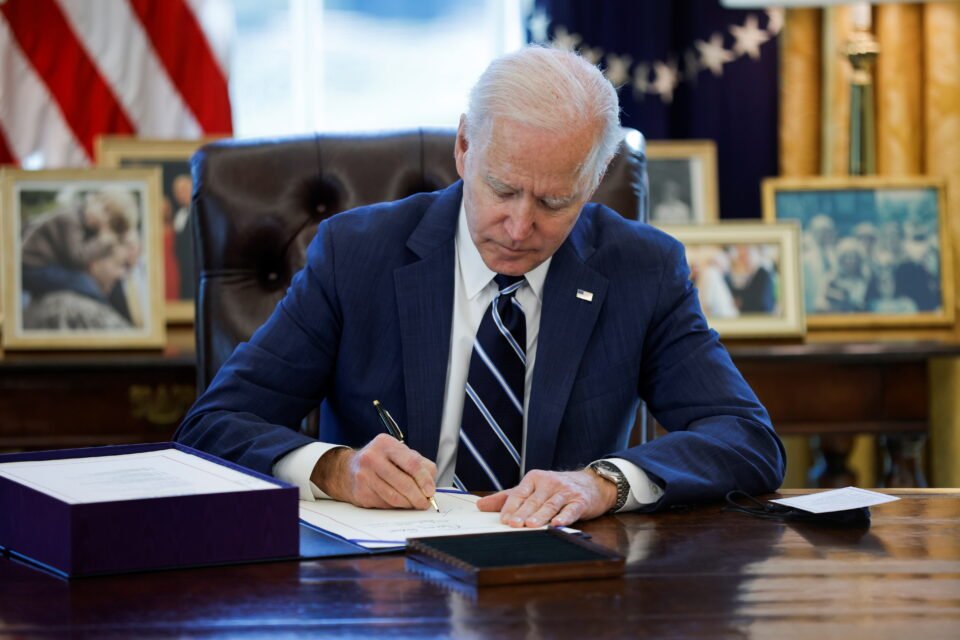 US President Joe Biden said on Thursday he has not given up on trying to find a solution to the Cyprus problem.

Speaking on the occasion of Greece’s Independence Day during an online conference held with prominent Greek and Cypriot Americans, Biden said that stability in the Eastern Mediterranean is an important goal for his administration.

During his speech, the US President mentioned Paul Sarbanes, a Greek-American member of the US House of Representatives who passed away in December 2020 and who for decades acted as a steady force and a point of reference for the Cyprus problem in the US.

“My good friend Senator Paul Sarbanes got me involved in the discussion many years ago, when we were trying to find ways to solve the Cyprus problem. I’m not giving up yet,” Biden said.

Biden also mentioned a phone call with Greek Prime Minister Kyriakos Mitsotakis earlier on Thursday, during which the two leaders talked about the possibility of a visit to the White House.

“We are trying to arrange a visit for Prime Minister Mitsotakis once the situation with coronavirus gets better,” Biden said.

In the call, Biden also conveyed his appreciation to Mitsotakis “for our growing defence cooperation,” including through the Souda Naval military base, located near Chania in Crete.

Biden and Mitsotakis also agreed to coordinate on issues of shared interest, including energy security, China, Russia and the Western Balkans.

How a wild horse reunited with his human after being sold