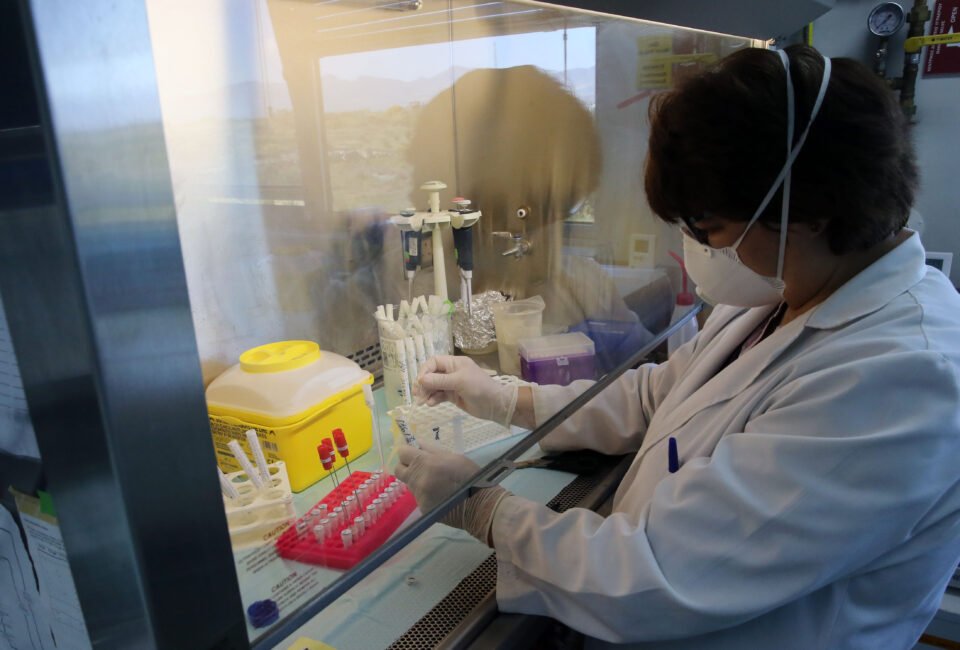 Health authorities expressed concern Friday over the apparent dominance in the community of a coronavirus variant first identified in the UK that is 50 per cent more infectious than other variants of Sars CoV-2.

The latest sequencing results received from the European Centre of Disease Control (ECDC) show “the alarmingly rising trend” in the appearance of the variant since December.

“It transpires that the British variant has been particularly dominant after mid-February,” a health ministry statement said.

Sample analysis showed a staggered rise in prevalence that reaches 95.5 per cent between February 15 and March 6, which coincided with the worsening of the country’s epidemiological situation.

The ministry said various studies showed that the variant is 50 per cent more infectious and contributed to the faster dispersal of the virus in the community, which resulted in a rise in hospital admissions.

The broader dispersal caused by the British variant is reflected in the daily cases and the positivity rate, which remains high despite the mitigation measures.

“There is also concern over the detection of the variant in younger individuals, which results in a rise in hospitalisations of people of a lower average age than what has been observed to date.”

The ministry said it was important for health and safety measures and protocols to continue to be applied in a bid to stop the further spread of new variants in the community until enough people were vaccinated.