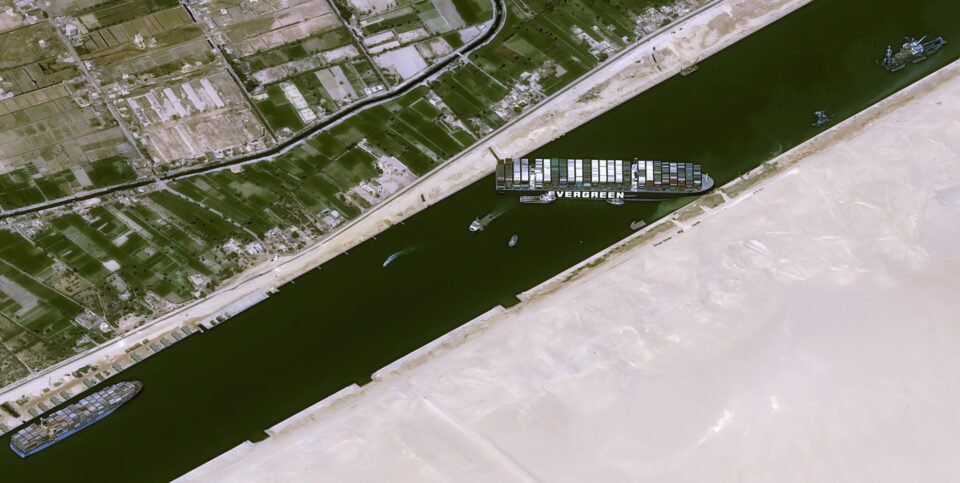 Turkey can send its Nene Hatun vessel to help resolve a blockage on the Suez Canal, Transport Minister Adil Karaismailoglu said on Friday, amid a recent push by Ankara to repair its strained ties with Egypt after years of animosity.

Transit through one of the world’s busiest shipping canals has been blocked since Tuesday by the 400 m (430-yard) Ever Given container ship. Efforts to dislodge it may take weeks amid bad weather.

“We have conveyed our offer to help to our Egyptian brothers and if a positive response comes from them, our Nene Hatun ship is among the few in the world that can carry out work of this nature,” Karaismailoglu told broadcaster NTV, adding Ankara had not received a response yet but was ready to act.

Earlier this month, Turkey said it had resumed contacts with Egypt. Ties have been frosty since Egypt’s army toppled a Muslim Brotherhood president close to President Tayyip Erdogan in 2013.

How to make DIY eco-friendly shampoo bars at home