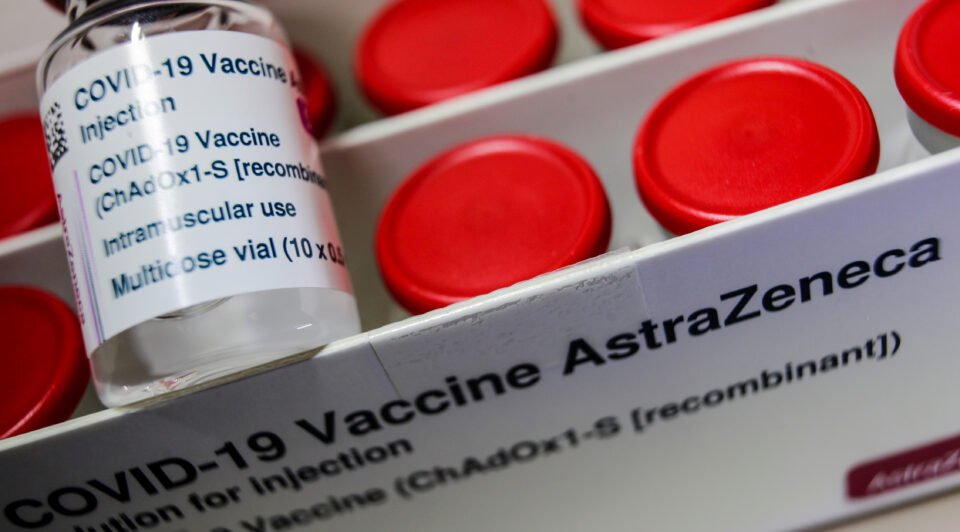 German federal and state health ministries agreed that from Wednesday AstraZeneca’s Covid-19 vaccine can be used for people aged 60 and above, following further reports of a rare brain blood disorder, a document on their agreement showed.

Acting on advice from Germany’s vaccine committee, known as STIKO, the ministries also agreed the Anglo-Swedish firm’s vaccine could be used for high-risk patients aged below 60 as well as for high-priority groups such as medical workers.

People aged below 60 who have already received a first AstraZeneca shot have the option of either receiving their second shot as planned, if they are high priority, or to wait for STIKO to issue its recommendation, which it is expected to do by the end of April.

Earlier, STIKO recommended the shot only be used for people aged 60 and above “on the basis of available data on the occurrence of rare but very severe thromboembolic side-effects”.

STIKO is also looking into the possibility of administering a second shot with a different Covid vaccine, the document showed.

In a statement responding to the STIKO recommendation, AstraZeneca said patient safety was its highest priority and noted the European and UK medical agencies had not been able to establish a causal relationship between the shot and clotting.

“We will continue to work with German authorities to address any questions they may have,” it added.

PEI said it had registered 31 cases of CSVT, which resulted in nine deaths, out of some 2.7 million people who have received the AstraZeneca vaccine. With the exception of two cases, all reports involved women aged between 20 and 63.

Before STIKO issued its statement, several German states, including Berlin and Brandenburg, as well as the city of Munich, said they would stop giving the shot to people under 60.

Because use of the vaccine in Germany was initially limited to those under 65, the shot has been administered among younger women, particularly medical staff and teachers.

Both the European Medicines Agency (EMA) and the World Health Organization said this month the benefits of AstraZeneca’s vaccine outweighed the risks.

An EMA review covering 20 million people who took the AstraZeneca shot in Britain and the European Economic Area found seven cases of blood clots in multiple blood vessels and 18 cases of CVST.

Millions of doses of the AstraZeneca vaccine have been safely administered around the world.

Nearly all countries have since resumed use of the vaccine. But France broke with guidance from the EMA and said on March 19 it should only be given to people aged 55 or older. France said the decision was based on evidence that the clotting affected younger people.

Canadian health officials said on Monday they would stop offering AstraZeneca’s shot to people under 55 and require a new analysis of the shot’s benefits and risks based on age and gender.

Bavarian Premier Markus Soeder criticised the “back and forth” around the vaccine, saying all recommendations showed that the danger of severe illness from the coronavirus outweighed any side-effects linked to the shot.