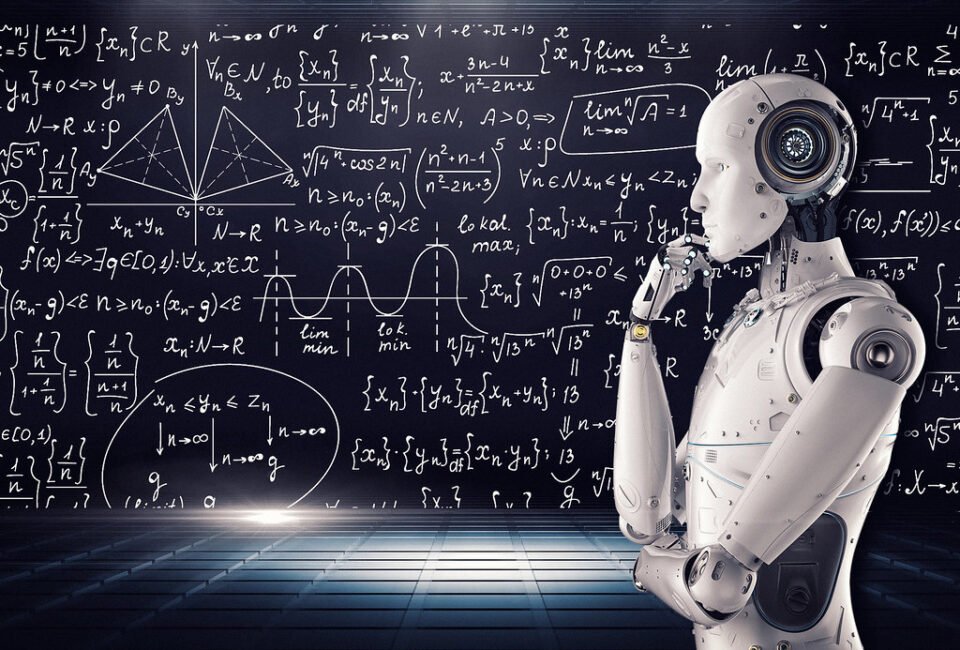 The very devil of a problem is facing the human race. And no, I don’t mean the global warming crisis, though for some that’s crisis enough. And I don’t mean the threat of one pandemic after another, the disappearing whale, refugees in the street, hate preachers on the internet, acid being thrown onto faces or teenagers spraying their classmates with magazines full of hi-impact rounds from sub-machine guns.

No, I mean unemployment – colossal, huge, massive and insurmountable unemployment on a scale previously never even dreamed of. And this state of affairs is not looming up out of the middle distance or creeping upon us stealthily like wild animals from the gloom somewhere just beyond the protective glare of the camp fires. This wave of forthcoming confusion is a monstrous wave gathering height and peaking in our immediate future. Not next century. Not in a decade or two up front of where we are now, but imminently.

Curiously enough we’ve all known about the twin causes of the problem for ages though I suspect that most of us have never thought of them as anything but rather remotely interesting. Now, as they combine, they are poised to become a major cause of concern. Global warming and viruses will swiftly be demoted to second place or lower.

The first and major cause of the problem is Artificial Intelligence (AI). Research into this field has been at full speed for about 20 years but only in the last few of those years has the success rate of machines overtaken human intelligence (HI). For whereas the field of human knowledge has advanced steadily and inexorably throughout history HI has shown little or no sign of advancing beyond the level of, say, 50 millennia ago. We are still geared to the level of HI that was so successful on the African savannahs of a million years hitherto. Twenty years ago human chess masters could still win an occasional game against the machines. Nowadays humans just can’t compete.

The fact of the matter is that AI computers can now scan the data of thousands of fields of study, select what is required and formulate a cohesive response. Furthermore they can do it in microseconds. Scanning algorithms is even easier and human individuals are, in fact, little more than moderately complex algorithms. Biometrical sensors can spot criminal or political ‘deviance’ long before there is any overt manifestation of it. AI can even map our emotions via our eye movements and body language. By accessing decades of someone’s life, problems, solutions and patterns the AI computer, in short, knows us better, far, far better, than we know ourselves. And, unlike humans, it is not biased. AI knows what we will do and will soon be able to influence us. The historical myth of free will will be dispelled for ever.

The second part of the current problem is the astounding progress of robotics, the ability to build machines that can do almost anything a human can do, faster, with greater accuracy and at far lower cost. For example robots can plough, fertilise, monitor growth, harvest, sort, pack and deliver agricultural produce without human involvement. Shipping, centrally controlled, will be safer than ever in history. Diseases can be spotted from a mere few faulty cells and treated even before the patient has any symptoms. Road traffic, each vehicle connected centrally, can be managed more efficiently than by any other method. You don’t need to be much of a luddite to see the threat to the employment spectrum.

Some tasks seem likely to go on needing the human touch – nursing, for example, and the creative arts but, at a rough guess, ten years from now there will be, worldwide, about two billion humans out of work and with no prospect of re-employment, ever.

And how do you cope with two billion – and rising – ‘useless’ people who will never work again? They still have to eat, live somewhere, be occupied and sustained. How can governments cope with this? Assuming macroeuthanasia is out of the question who will pay the useless? And how? Via a Universal Basic Income? How much? And from what source? What would be fair, to everyone? Should they have votes? And at what cost to democracy?

What it all boils down to is that the unthinking, materialist world has created this huge monster. Now we have to feed it before it turns on us. It will be loose amongst us in no time at all. How do we control and cope with it?

See what I mean by ‘a problem?’ Artificial Intelligence is coming, but human stupidity is eternal.