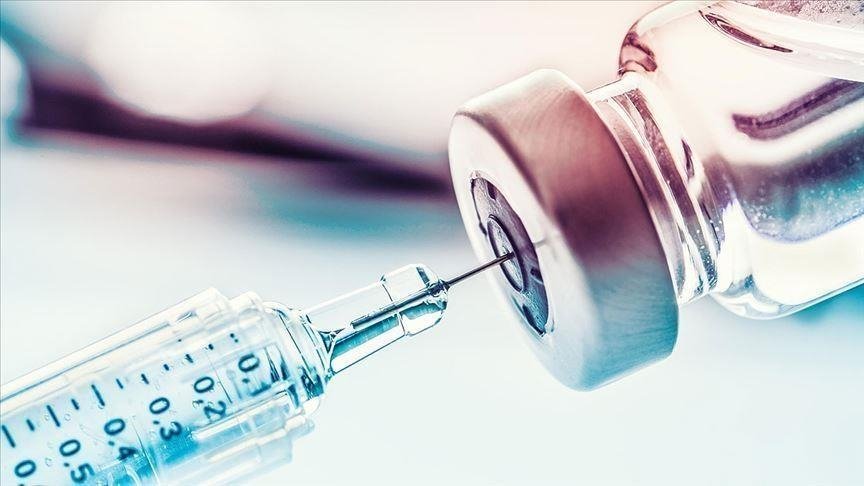 Cyprus will soon receive 60,000 vaccine doses which should enable those aged 57 and 58 to book vaccine appointments from Friday or Saturday, Health Minister Constantinos Ioannou said on Monday.

Ioannou added that with a shipment of 60,000 vaccine doses due to arrive in the next few days, the vaccination portal for those aged 61 and older will open on Wednesday while depending on demand, those aged 57 and 58 will be able to book vaccine appointments from Friday or Saturday.

In addition, slots for a number of vulnerable groups will be opening over the coming weeks.

The supplementary state budget will set aside €60 million for additional spending as part of the national coronavirus strategy, he said during a house finance committee meeting.

This €60 million will be used to purchase more vaccines, fund testing and track and trace services, reinforce the epidemiological surveillance unit and public health clinics and purchase services from private clinics.

“This shows in practice the government’s strategy, which is based on the three pillars of testing, vaccinations and health protocols,” he said.

Tests are specifically important as they are a valuable tool in detecting the virus and stopping its spread, he said, remarking that last week marked 350,000 tests, a huge number for Cyprus which covered almost half of members of the population over 18.

“Other countries, such as the UK, are only now starting to employ this tactic. Others have included testing in their national strategies, and this is what we are doing as well,” he said.

“All four approved vaccines are safe and effective,” Ioannou said in response to concerns about the AstraZeneca vaccine, adding that he understands why people might feel confused, given the contrasting information and guidance around the specific vaccine.

“We follow the ECDC’s guidance on this matter,” he said. “Our strategy is based on scientific facts.”

Ioannou confirmed that people are booking appointments for all available vaccines, which has enabled the ministry to open more slots in the next few days.

Responding to rumours about irregularities in rapid testing, Ioannou explained that an audit showed that a specific company was overcharging for rapid tests, charging for more tests than the ones performed.

Both the attorney general and the policed have been informed, and the ministry has stopped working with the specific company, he added.

Ioannou said that this arose precisely because of the ministry’s intensive inspections, which are carried out on a daily basis to ensure there is no foul play.

In the bag: Thandiwe Newton reveals her Louboutin tote’s secrets