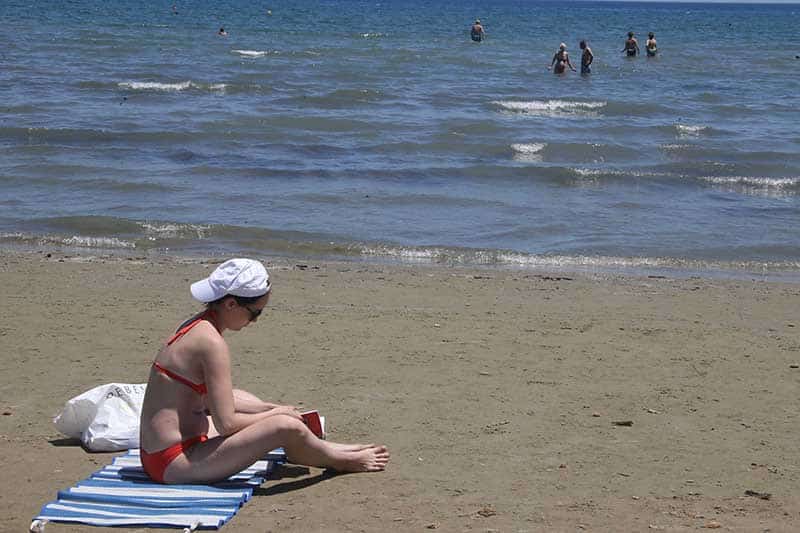 The temperature is expected to rise to 30 degrees this week before dipping again during the weekend.

Even though the temperature will be above average it should not be considered out of the ordinary, Eric Kitas of Kitas weather said, adding that a high of 31 degrees was also recorded in March this year.

As a transitional month from spring to summer, April is defined by intense weather fluctuations, he added.

Starting on Friday, the temperature will drop by up to 10 degrees, reaching more normal levels for this time of year during the weekend.

The warmer weather will be accompanied by dust particles, which will get denser from Wednesday before subsiding again by the end of the week.

Oroklini leader calls on people to stop polluting its lake