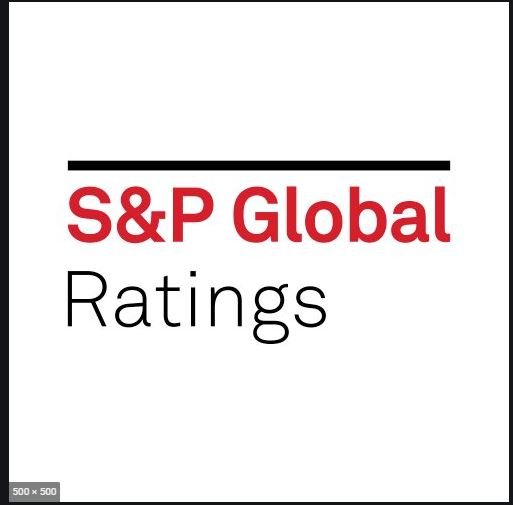 Private debt is at a high level, says S&P

In its research, credit agency S&P notes several themes that weigh against the Cyprus economy – the other credit agencies also make the point that these issues are holding Cyprus back.

We asked Sebastien Boreux, Sovereign analyst at S&P Global Ratings, and one of the authors of the agency’s reports on Cyprus, to comment on these issues.

Private debt is still a threat to growth in Cyprus, according to S&P; it is extremely high compared with other countries in Europe. It is the second-highest, at 259 per cent according to Eurostat figures, after Hungary at 318 per cent.

“This is changing,” Boreux notes. “The mindset in recent years was that Cyprus households specifically would take on debt, even if they had sufficient cash or assets. After all the crises, households were concerned with being secure in case of need.

There really wasn’t any kind of safety net.  So the implementation of the national health system GESY is a positive step toward reducing private debt in Cyprus. It makes Cypriots feel more secure. But private debt is still much too high and weighs on performance,” Boreux said.

What about reliance on foreign investment, which is definitely something one perceives in the business community here.

“Although foreign investment declined last year, there are good reasons to expect it to come back.  There is a good pipeline of projects in Cyprus, in a number of different sectors, and policy-making for investment has been well perceived by the investment community. For example, everything related to the oil and gas discoveries around Cyprus will unquestionably attract quite a bit of investment. And then you have a lot of projects in tourism, health, education and energy.

Europe is definitely a source of FDI, Russia, the Middle East, Asia as well.

We expect net exports to improve, and that will have a positive impact on growth as well as narrowing the current account deficit. We expect a rebound in information and communication technologies – an important sector in Cyprus. Business services should also pick up in the coming year. And then, more gradually, tourism will rebound – that will take more time than the other sectors, of course. Full recovery for tourism is only expected in 2023 to 2024. This is true of all tourism economies.

There has been considerable progress in disposal of NPLs, and the stock of these loans has decreased significantly.

But, at 18 per cent of the total loan stock, NPLs still constitute a significant problem. This is one of the highest percentages in Europe. So that’s one of the reasons we still see it as a risk even though they are mostly legacy issues.

And then we do expect that risk to increase, with more non-performing loans, because of the use of moratoria on about 50 per cent of loans in Cyprus, which is more than anywhere else. Cyprus also has a large number of restructured loans, and  the redefault rate has been high.

We expect non-performing loans to increase in 2021, but then to decrease gradually.

Myanmar ambassador to London locked out of his ‘own embassy’