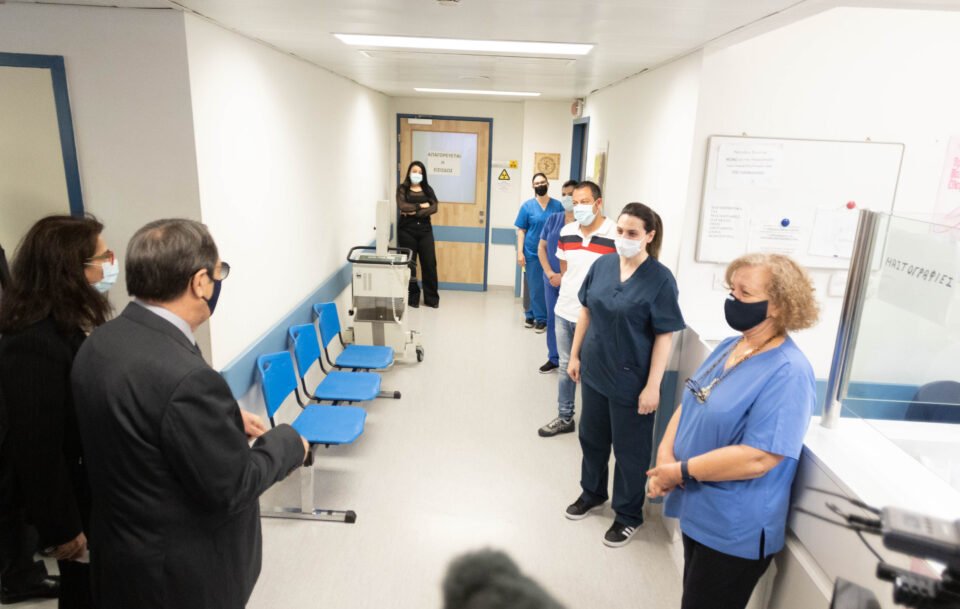 President Nicos Anastasiades on Friday called on the public to “leave behind” their concerns over the AstraZeneca vaccine and trust doctors.

“The consequences of the possible side effects are so minimal that in the face of saving lives, I think that it outweighs a side effect that can be treated through the science of our doctors,” he said.

His statements came after acting director of the Pharmaceutical Services Helena Panayiotopoulou said that two people in Cyprus developed blood clots after receiving Covid vaccines although neither were fatal.

Anastasiades said he understands people’s concerns but reiterated that “vaccination is what saves lives”. He also suggested that possible health risks might not be the reason for the defamation of the AZ vaccine.

“We should not overlook the fact that many expediencies are often involved in fighting or defending or promoting a drug. Nothing more than that,” he said. 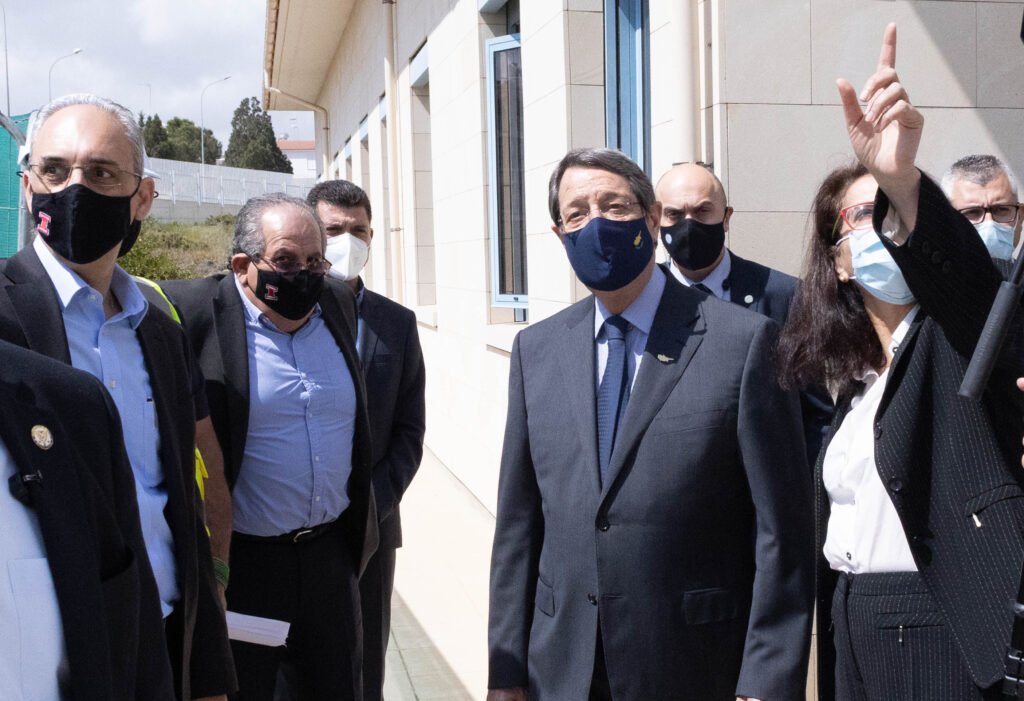 The president was talking at the Famagusta reference hospital for coronavirus in Paralimni, where he thanked its director Amalia Hadjiyianni and health professionals for their work which has made “our country proud”.

He stated the dedication of the medical staff contributed to the low mortality rates on the island, putting it second to last in the European Union, and third in terms of vaccination.

“The greatest honour for you is the kind words heard from those you have treated,” counting 1,300 Covid patients, Anastasiades said and extended the gratitude of the state for the self-sacrifice of the hospital’s health professionals.

Cyprus is also “one of the few countries that have managed the pandemic in the best way,” he added.

It is due to the work of the medical staff that Cypriots remained in lockdown for just 61 days when the average lockdown period across Europe is at 120 days, according to the president.

The scheduled expansion of the Famagusta hospital is expected to be completed in the next eight weeks, Anastasiades said “at least in terms of internal structures, so that it can accommodate patients in addition to those affected by Covid”.

How worried should we be about links of blood clots to AstraZeneca’s vaccine?