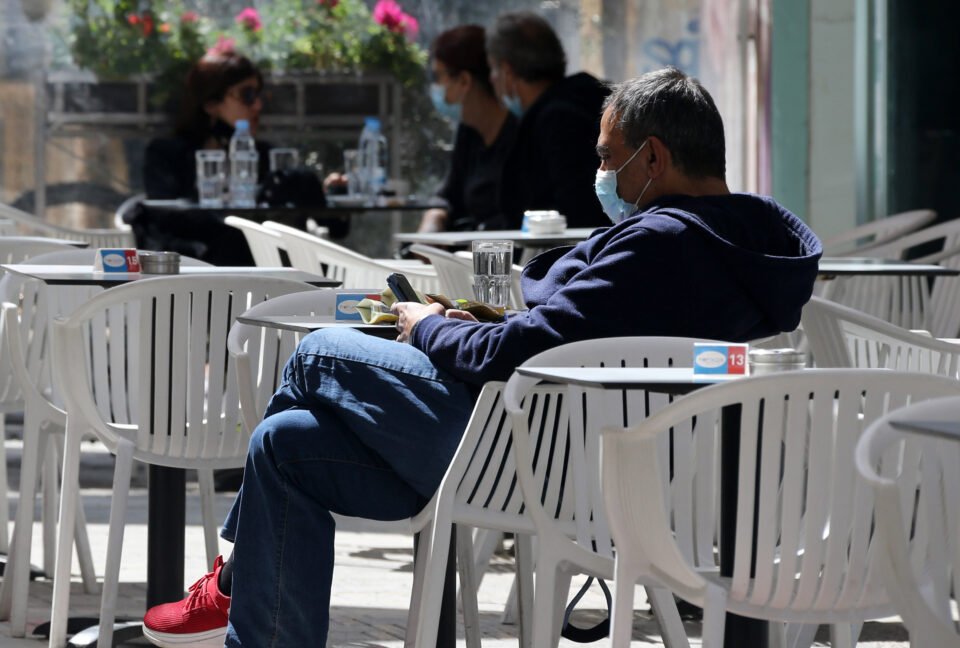 Responding to criticism levelled against the government’s handling of the Covid pandemic over the last few days, the ministry of health on Sunday said that the island was the first in the EU in terms of tests (40,958 per 100,000 residents) and in second place for positivity (0.8 per cent).

The ministry said attempts have been made “unjustly and unjustifiably to nullify the great effort that the whole society has made with sacrifices in the last 13 months”.

To “restore the real picture”, the ministry of health said.

Cyprus continues to be in first place within the EU for carrying out tests to monitor the spread of coronavirus. According to ECDC data in week 13 Cyprus carried out the most tests in the EU and has the second lowest positivity rate.

Since February when lockdown measures started to be lifted the basic pillar of the government’s effort has been mass and targeted testing of the working population to ensure the safe reopening of branches of the economy.

“The increased number of cases seen recently is to a large part due to people interacting more and, on the other hand, while the number of tests performed aims at the timely detection of cases and the immediate start of tracking their contacts,” the ministry said.

An important indicator of how well the pandemic is being handled, it added, was that Cyprus has one of the lowest mortality rates in the EU, 20.3 deaths per 100,000 population. This is a reflection of the work of health professionals and the successful response of the health system after it has been boosted by the government.

At the same time, the ministry said, the vaccination programme continues at a “rapid pace” with the aim of covering more than 60 per cent of the population within the first six months of the year. Already Cyprus has met the target set by the EU to vaccinate the elderly with 82 per cent of people aged 80 and over already having been given the firs dose. In the 70-79 age bracket 76 per cent have been given the first dose.

A basic aim of the National Vaccination Plan was also to give jabs to members of vulnerable groups, 10,320 of whom have already received their first dose.

Cyprus will continue the implementation of the plan with the use of AstraZeneca, Moderna and Pfizer jab, the ministry said, while some Jansen vaccines are expected to arrive this week.

The island has received all the doses to which it is entitled under the EU programme and has ordered enough jabs for two million people. It is also in advanced negotiations to receive the Sputnik vaccine once it is approved by the European Medicines Agency.

The main aim of the government is the protection of public health and to ensure the health of its citizens with the final exit from the health crisis and a return to normality, it added.

The sacrifices of residents and businesses will only pay off if we continue to respect all health protocols until the end of the road. “Public Health is not a matter for the satisfaction of political expediencies,” it concluded.