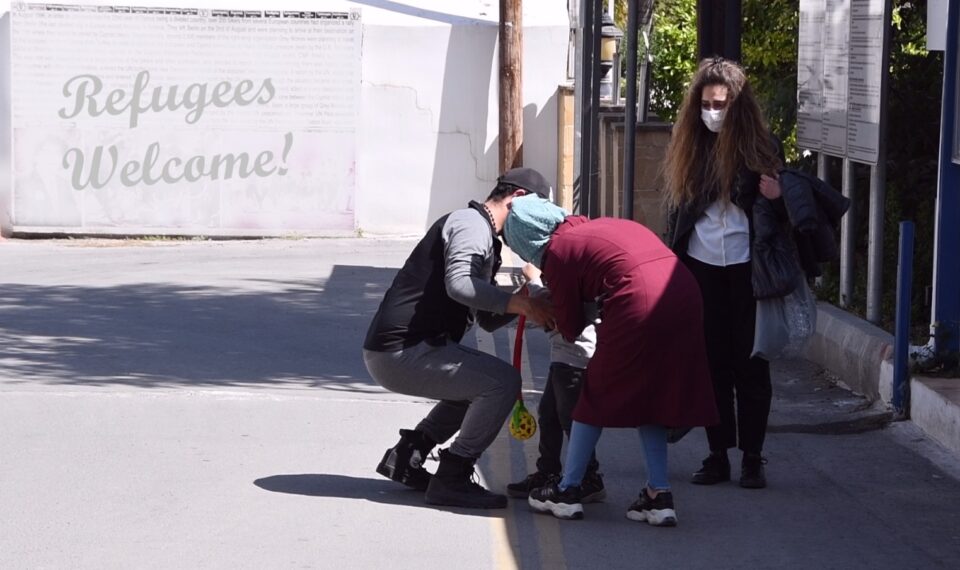 A five-year-old Syrian migrant boy stranded in the north by himself for 45 days was this week reunited with his parents.

The boy’s 27-year-old father has lived in Cyprus for the last four years as an asylum seeker and has temporary protected status. Over the same period the child and his mother were in Turkey.

The boy and his 30-year-old mother arrived in the north on February 25 from Turkey and with another 11 people tried to make it to the Republic to reunite with his father.

However the two were split up when only five people in the group managed to make it into the Republic, leaving the child alone with other members of the group who he did not know.

During this time the government finally granted a request of the children’s rights commissioner and the UNHCR to allow the child to enter the Republic even though the law prohibits the reunification of families residing in the country under a supplementary protection regime.“Our suggestion was to reconsider the case of the child and to allow, even under strict conditions, an application for reunification,” children’s rights commissioner Despo Michaelidou told Phileleftheros.

The child, she said, had spent five weeks apart from his parents in the hands of strangers. “As I was informed in recent days he was scared, closed in on himself, and had refused to eat or speak to his parents online, obviously having feelings of abandonment”.

A request for the family to be reunited was reportedly first made on March 18.

According to Phileleftheros, she said disallowing families to unite who have temporary protection goes against EU guidelines and against the European convention on human rights.

“Humanity has demolished the dividing barbed wire, even if only temporarily!,” migrant support group Kisa said on Facebook.

“It was clear from the outset that permission should have been given to the child to be reunited with his parents,” the group’s Doros Polykarpou told the newspaper. “There should be a specific policy for such cases”.