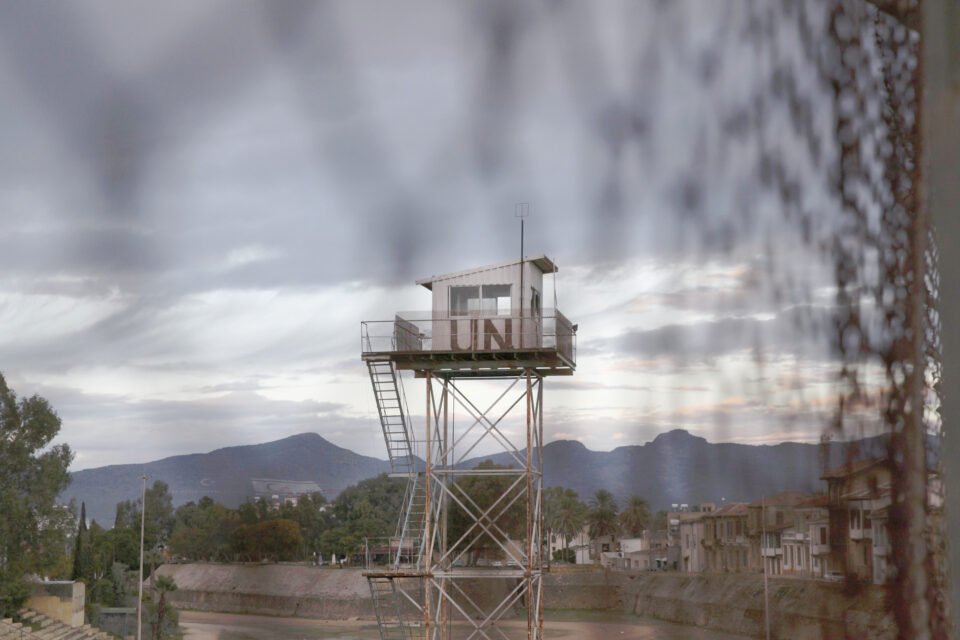 The goal of the pressure groups is reunification

The slew of pro-solution groups cropping up over the past couple of years, and especially in the last few months, mirror the angst among the public that the window for reunifying the island is closing fast, commentators tell the Sunday Mail.

From ‘Cyprus: Solution Now’, to ‘1Cyprus’, the ”New Wave’ and ‘Famagusta for Cyprus’ (the latter running in the upcoming parliamentary elections) these groupings have turned increasingly vocal in the run-up to the informal five-way meeting scheduled to take place in Geneva at the end of this month.

“It’s true, there’s a vibe going around, and the timing is probably not coincidental. We’ve seen this before when there’s some movement on the Cyprus issue,” said Yiannos Katsourides, assistant professor of political science at the University of Nicosia.

This time, though, it’s a little different: “The new element is the activism. For example, we have demonstrations or marches, coupled with a sense of urgency.”

After the collapse of the talks in Crans-Montana back in 2017, the Cypriot public got deflated.

“There was what you’d call a ‘talks fatigue’, but now with the Geneva conference ahead we again see some energising.”

And Katsourides thinks these agglomerations are genuine.

“I don’t see anyone pulling their strings. To be sure, these groups bring together people with different motivations – some may own property in the north, others worry this may be the last shot at reunification. And by and large they appear to be non-partisan, wanting to stay outside of the party-political space yet at the same time some of these individuals do have inroads with certain parties.”

Calling them “pressure groups,” Katsourides says some of them – like ‘Famagusta for Cyprus’ who have political aspirations -may also intend to ‘penalise’ the political system for its failure to bring a settlement any closer.

But do they have any real impact?

“Up until a few years ago, I might have said they were fringe. Today they’ve got a broader appeal, thanks in part to social media. But whether they can influence policy is a question mark. Cyprus is not yet at the level of western-style societies where such activism drives policy, but we’re getting there.”

The professor cautions that “being loud” on social media doesn’t necessarily translate into real-world punch.

“They’re not at the point yet where they can sway policymakers, but they do have some impact I think due to their increased visibility.”

Anna Marangou, co-founder of the ‘Famagusta for Cyprus’ movement – now a registered political party – said they have “a clear idea for a solution.

“Our goal is reunification,” she said.

Marangou herself will be on the party ballot in Nicosia. The party is also fielding candidates for MP for the Famagusta, Limassol, Larnaca and Kyrenia caucuses.

They feel the issue of Famagusta is central to a settlement, given also the recent Turkish moves to open up the fenced-off town of Varosha.

Another newfangled group is ‘New Wave’, a self-styled “socio-political startup which listens to the needs of society for change and modernisation.”

They recently produced a text where they argue for the setting up of a ‘Federal Development Area’ in places such as the present buffer zone as part of a federal settlement.

Among others they propose this FDA have “…green development planning…fully compatible with the EU Green Deal, from which we could seek generous funding as a reward for a solution.”

“This area could be transformed into a new educational and entrepreneurial centre and a large European technological and scientific park, contributing to joint Greek Cypriot and Turkish Cypriot activities, especially of the younger generation.”

The group noted that federal areas exist in federal states and it cites Brussels in Belgium, Washington in the USA and Ottawa in Canada.

As for the ‘1Cyprus’ grouping, only last week they launched a petition in support of the reunification of Cyprus.

The petition, found on the website 1Cyprus.eu, can be signed by citizens over the age of 18.

The appeal begins thus: “Because we consider that absent a solution to the Cyprus problem, partition will become solidified, essentially turning the occupied north into a protectorate for Turkey, while the free areas will border with Turkey, with the risk of the whole of Cyprus being captured in the future…We appeal to you to do anything it takes to ensure a positive outcome of the process in order to achieve a solution agreement for Cyprus that will evolve the Republic of Cyprus into a bi-communal, bi-zonal federation with political equality and effective participation of the two communities, as provided for by UN Security Council resolutions.”

The website states that the initiative belongs to a group of Greek Cypriots “with no political aspirations whatsoever, aiming solely to serve the interests of Cyprus.”

The names on the list – conservatives and liberals alike – testify to the non-partisan nature of the initiative.

One of the original signatories is Lefteris Adilinis, formerly a journalist and now a political commentator.

“Both this and some of the other groups emerged from the inaction after Crans Montana. As for whether they can have an impact, it’s too early to tell, but we are expressing our sentiments hoping that the political leadership will pay heed.”

Encrusted with gems: a look at history’s most famous crowns

Road closures due to snowfall and rockslides in mountains.