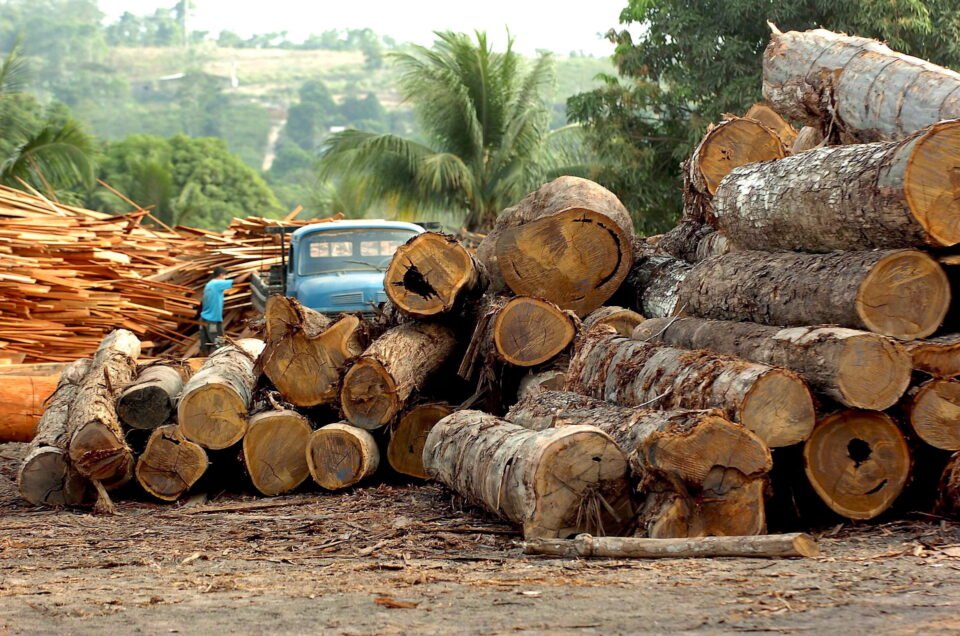 Deforestation in Brazil’s Amazon rainforest declined in the first quarter, preliminary government data showed, but the drop may be due mostly to more intense cloud cover this year, and experts point to a concerning jump in March destruction.

Rainforest destruction has surged since right-wing President Jair Bolsonaro took office in January 2019, weakening environmental enforcement and calling for development of the Amazon.

Official annual data – under intense scrutiny as US President Joe Biden’s government says it hopes to work with Brazil to lower deforestation – shows deforestation hit a 12-year high in 2020.

But the government says recent monthly data shows that a costly military deployment launched in late 2019 to control fires and deforestation is finally yielding results.

Bolsonaro has been invited to Biden’s April 22 Earth Day summit with world leaders, as the two sides attempt to negotiate a deal to protect the Amazon. Biden said last year that the world should mobilize $20 billion to give to Brazil to stop deforestation, threatening unspecified economic consequences if it did not.

About 576 square kilometres were destroyed in the first three months of 2021, down 28 per cent compared with the same period a year ago, according to data from national space research agency Inpe.

But cloud cover, which can obscure deforestation on satellite images, was 44-49 per cent for the first three months of the year, higher than 17-32 per cent a year prior.

A Brazilian government scientist, speaking on condition of anonymity for fear of professional consequences, said that January and February are not a reliable signal of the state of deforestation, as they have low levels of deforestation compared to peak months from May to October and are highly volatile.

But a 12.4 per cent rise in deforestation for March is a cause for concern and trends will become clearer once April data is available, the scientist said.

Deforestation that has been obscured by clouds will be picked up in later months when the rainy season begins to ease.

The rise in March deforestation should serve as a warning sign to the Biden administration not to make a deal with Bolsonaro, said Cristiane Mazzetti, a forest campaigner for advocacy group Greenpeace Brasil.

“What’s already bad is getting worse,” she said. “The March data is another reason why the Biden government should not sign a blank check over to the Bolsonaro government.”

Brazil’s Foreign Ministry told Reuters that talks with the United States have consistently progressed since February in relation to financial and technical cooperation on combating Amazon deforestation. No specific agreements are ready to be announced, the ministry said in a statement.

The ministry said the talks were strictly between governments. The statement did not address questions on first-quarter deforestation data.