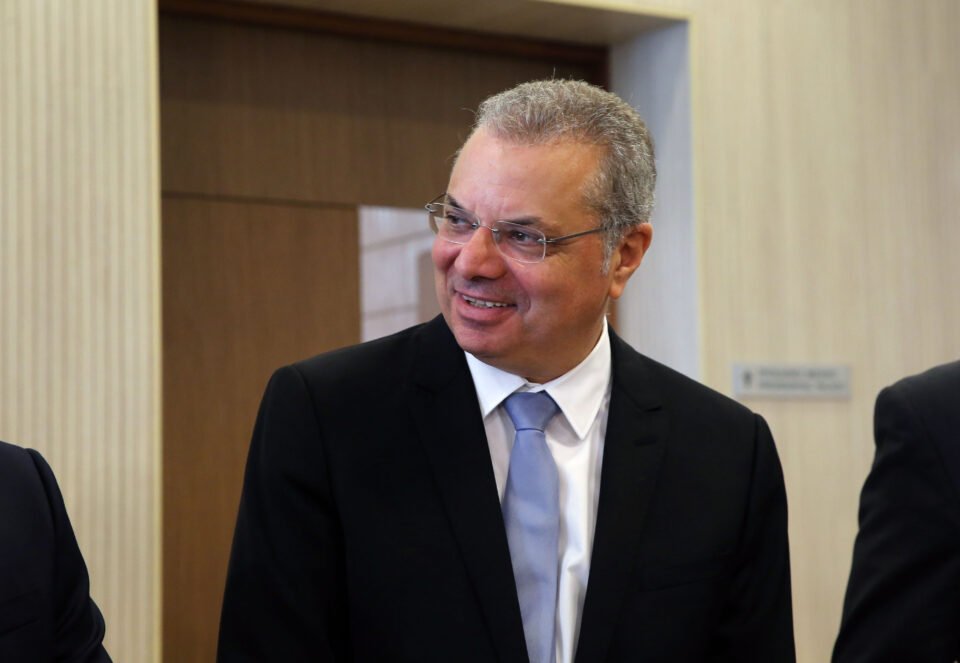 Interior Minister Nicos Nouris said opposition parties were “deniers of progress” after bills providing for the comprehensive reform of local administration appeared to be headed for the shelf on Tuesday.

Led by Akel, opposition parties have signalled their refusal to approve a government proposal to hold a single island-wide referendum on the reform together with the parliamentary elections on May 30.

Akel and other parties favour many individual referendums in each community, something, which will only serve to scupper the entire reform process, according to the government.

“The deniers of progress and modernisation, who purportedly care about the citizens’ welfare, are fighting this essential change in full accord,” Nouris said.

Speaking at a news conference, the minister said he was not surprised by Akel and Diko’s calls to reject the government proposal.

He said after around a decade of consultations, the government had submitted a comprehensive proposal for real change.

Apart from drastic changes in administrative powers, the reform calls for the reduction in the number of municipalities and communities through mergers.

The bill provides for 17 municipalities from the current 30, while hundreds of communities would be merged into clusters. This appears to be the main sticking point for main opposition Akel, which proposed for individual referendums for communities to decide whether they wanted to merge or not.

“They recommend dozens of referendums knowing well that these are not constitutional and would only cause additional problems and chaos instead of solutions.”

Opposition parties also claimed there was not enough time to inform people until May 30.

“Akel and Diko are champions in talk. They reject everything without recommending anything,” Nouris said.

The minister said they will wait for the official parliament decision before considering their next step. The reform bills will not be withdrawn but rejection of the referendum would be a setback, he added.

Local authorities are mostly viewed as a bottomless pit, used by political parties throughout the years as vehicles for featherbedding, without providing quality services and serving to worsen bureaucracy in certain cases, like construction.

They are plagued by several problems, as highlighted in successive reports by the auditor-general, including cashflow, big delays in debt collections, loans in excess of €300m for some, failure to submit accounts within the period specified by law, non-existent audit procedures, and debts to pension funds in excess of €150m.

In 2017, the government decided to use around €185m of taxpayer money to bail out indebted local authorities.