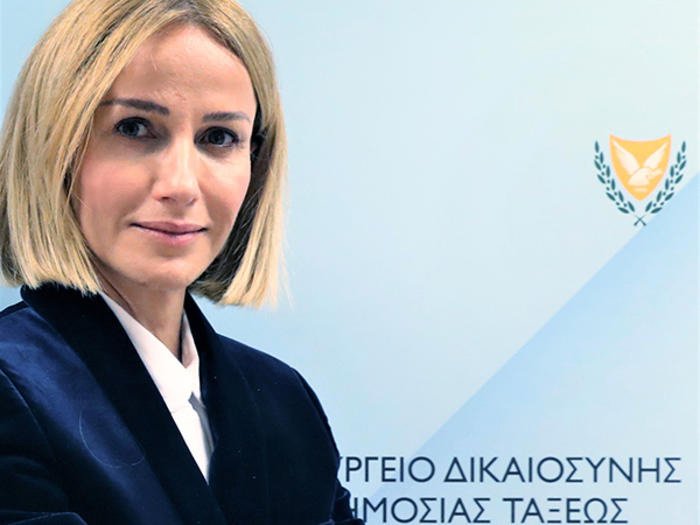 Opposition parties on Wednesday sunk yet another reform after they decided by majority to shelve three bills overhauling the island’s notoriously slow justice system.

The decision prompted the reaction of Justice Minister Emily Yiolitis who described it as an irresponsible action that would extend delays in the dispensation of justice.

Except for ruling Disy, opposition members of the House legal affairs committee decided not to send the bills to the plenum for discussion before parliament dissolves on April 22 ahead of the elections.

In a written statement, Yiolitis said opposition parties “did not display a responsible stance and opted to extend the delay in the dispensation of justice even further”.

The minister expressed strong disappointment, adding that parties chose not to rise to the occasion and set aside petty political expediencies.

Yiolitis said she was saddened that efforts in the past two years and intensive consultations in recent months, with the opposition’s participation, were not utilised by parliament to arrive at an agreement, possibly with amendments.

Legal affairs committee chairman, Disy MP Giorgos Georgiou, said two years ago everyone had embarked on an effort to prevent the “collapse of the justice system” but the bills were “unfortunately blocked today by the opposition for petty political reasons alone. The opposition blocked the bills, destroyed the collective work we did, placing the bills on the shelf.”

Akel MP Aristos Damianou blamed the minister for the rejection, suggesting she had failed to submit the bills in time.

He said Yiolitis had sent to parliament draft legislation that had not been agreed on “part of which possibly being unconstitutional”.

“We are before an institutional dead end and it is not right for the three powers to be on a collision course,” he said. “Nor can parliament arbitrate between the government and the judiciary over such an important matter.”

Damianou said parliament would not accept ultimatums from anyone, saying it was an independent branch “and not a ratifying instrument of the” government and Disy.

The Akel MP accused the minister of disrespect towards parliament by asking them to approved complex bills just days before dissolution and without affording enough time to study them.

Rad altitudes: what you need to know about wingsuit flying