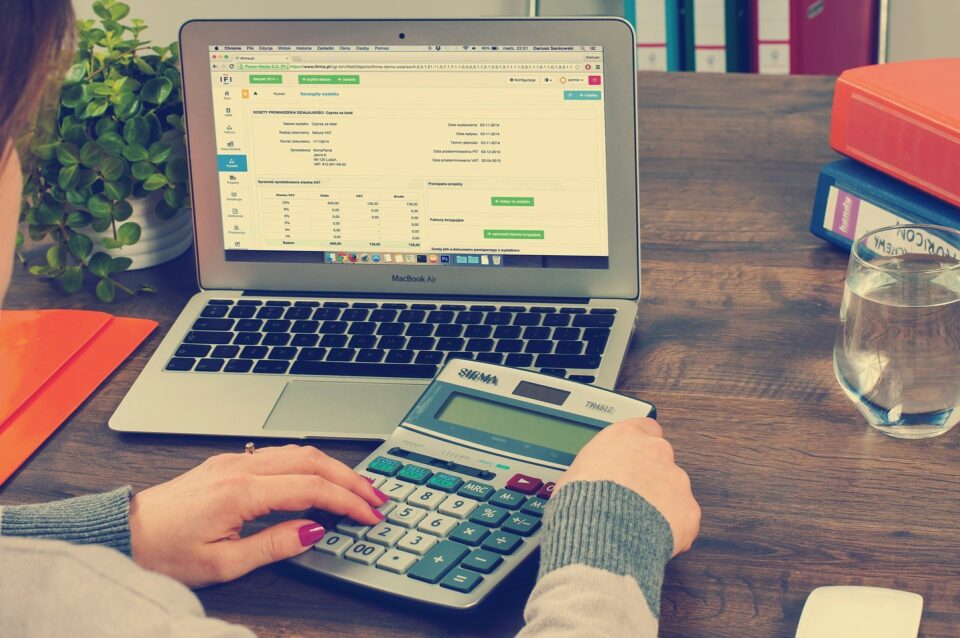 Four in 10 people in Cyprus do not budget for their expenses, according to a survey by the Central Bank of Cyprus (CBC) which laid out the problem of low financial literacy in the country in a survey published on Thursday.

According to the results, the level of financial literacy in Cyprus is low compared with the countries included in the OECD sample and belonging to the European Economic Area.

In total 1,000 people between the ages of 18 and 79 from all districts were called to answer a questionnaire prepared in cooperation with Dr Panayiotis Andreou and Dr Dennis Philip from the Cyprus University of Technology (Tepak) and Durham University, respectively.

The results also highlight the low levels of financial literacy in specific subgroups of the population such as the youth.

According to the survey, young people aged 18 to 29 have a lower financial literacy score than the general population. This group has recorded the lowest performance in all dimensions of financial literacy (knowledge, behaviour and mentality).

In terms of financial behaviour, only one in five young people participate in the decision-making process in their household. Also, four out of ten people in Cyprus do not have a budget for their expenses.

On questions that cover important concepts of financial knowledge, the percentage of women who answered correctly was lower than that of me. At the same time, however, the results showed there is evidence that women acknowledge this lack of knowledge about financial matters.

“It is this result that makes women the best recipients of information from training programmes. This is in line with international studies, which show that financial education programmes seem to be particularly successful in the female population,” the CBC said.

There is also a correlation with the type of secondary education people received. Those who have been trained in either economics or science tend to score better on financial literacy than those trained in other disciplines, the survey found.

The responses in the general population on portfolio diversification matters, however, “have been disappointing.”

“This alludes to the crises that the Cypriot economy went through in 2000 (stock market crisis) and 2012-2013 (financial crisis), where it became clear that, among other things, the lack of diversification in the portfolios resulted in serious losses for investors / depositors,” the study said.

Another issue on which Cypriots seem to lag behind is the understanding of the concept of compound interest which may be related to the high levels of debt faced by Cypriot households and the large percentage of non-performing loans in the Cypriot economy, the study said.

“According to international literature, low levels of financial education have a negative impact on the well-being of both the individual and society as a whole,” it said.

The survey is part of the work of an ad-hoc committee set up recently and tasked with setting a national strategy aimed at promoting financial literacy in Cyprus. Its members are representatives of the CBC, which has a coordinating role, the ministries of education and finance, the Securities and Exchange Commission, Tepak, and the University of Cyprus.

Our View: A sad reflection on the lengths parties prepared to go for votes