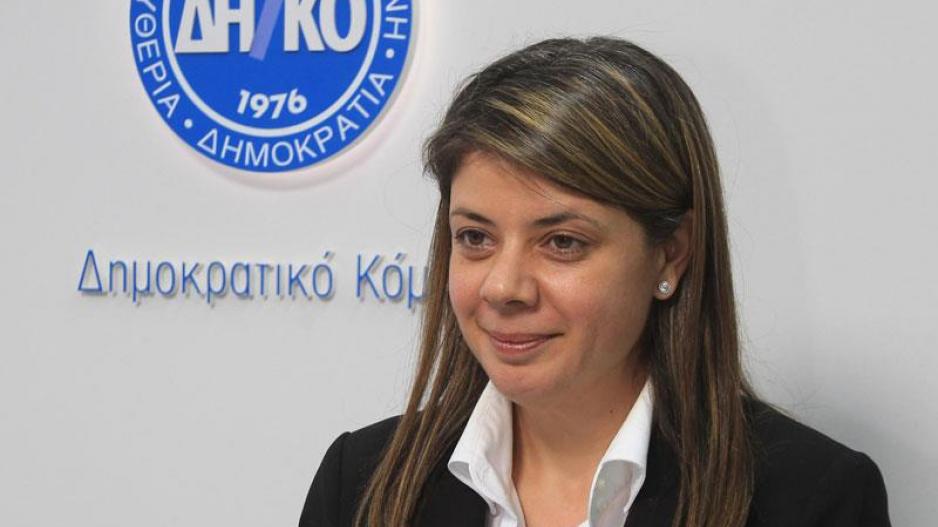 In the end, the fear of being blamed by businesses and the self-employed of depriving them of much-needed cash liquidity persuaded the opposition parties to end the silly games about the state loan guarantees. A meeting of the party leaders on Thursday agreed that the bill on the state guarantees would be discussed at the finance committee and voted on at the last plenum, next week, before dissolution of the House for the elections.

Diko and Akel put aside the woeful excuses they had used to leave the discussion of the bill to the next parliament, when they realised that their plan to punish the government would backfire on them. Nobody would hold the government responsible if the state guarantees were not approved by the House this month, even if the finance minister had delayed submitting the relevant bill and, supposedly, depriving deputies of time to discuss it. The bill had been submitted less than a week before the final session of the House finance committee.

This excuse was marginally more convincing than Diko’s claim that the bill had not been marked as ‘urgent’ which meant the committee could not have put it on the agenda of its meeting last Monday, that was the last. On Thursday, this procedural mistake by the government was ignored as the leaders decided that the finance committee would meet to discuss the bill as ‘urgent’ so it could be voted through at next week’s final plenum.

The president of the committee, Diko deputy Christiana Erotokritou, who had decided the bill could not be discussed because it was not marked as ‘urgent’ was quick to take the credit for her 180-degree turn. The bill would be voted on at parliament’s last session, “thanks to Diko, Nicolas Papadopoulos and the finance committee which found a solution to the impasse caused by the government which brought the bill late and with the wrong procedure,” said Erotokritou.

In the end it was all about who will take the credit for this bill that envisages loan guarantees of up to €1 billion. It is a sad reflection on the lengths the parties are prepared to go in the hope of winning a few votes, or at least depriving their rivals of support. When Diko realised it would be blamed for the bill not being approved, instead of the government it pulled out all the stops to ensure it is voted on.

This will not be the end of the crude grandstanding about the bill, as there remains another disagreement looming. Diko and Akel want the audit office represented on the committee that would supervise the granting of the state-guaranteed loans, something the government opposes. Another dispute will inevitably centre on the auditor-general, whom Diko has turned into the official for all jobs.