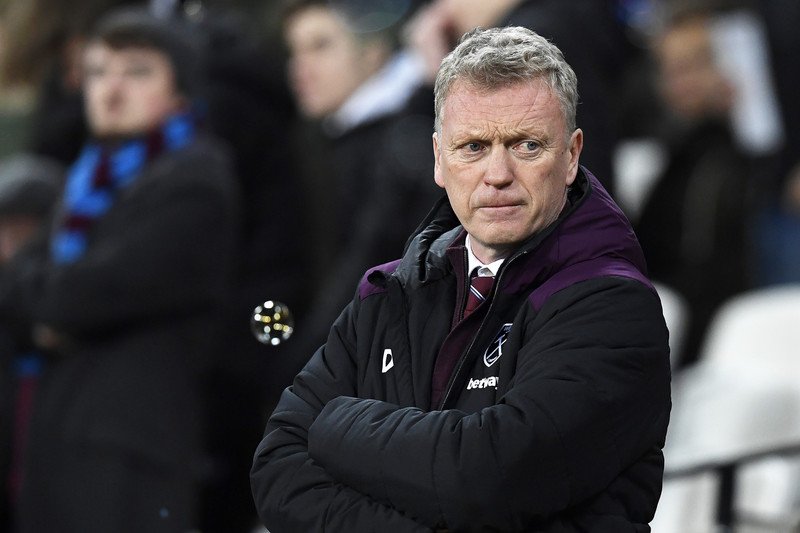 David Moyes says a top-four Premier League finish with West Ham would surpass the one he managed at Everton in 2005.

Everton’s best campaign in 11 years under Moyes saw them finish fourth and above Merseyside rivals Liverpool, who won the Champions League that season.

More than a decade and a half on and West Ham’s unlikely bid for a Champions League place continues at Newcastle on Saturday, where victory will move Moyes’ side into the top three with Leicester in FA Cup action this weekend.

“This would be a bigger achievement (than Everton) because this is my first full season at West Ham,” manager Moyes said of the Hammers’ push for a top-four spot.

“This is really the first time I’ve been given the opportunity to manage from a pre-season to the end of the season and I’ve got myself challenging around the top.

“At Everton I’d been there for three or four years when I got them in the Champions League.”

Back-to-back 3-2 wins over Wolves and Leicester have kept the Hammers’ European ambitions on track.

West Ham also have a kind-looking run-in with only two of their final seven Premier League fixtures, at home to Chelsea and Everton, against sides in the top half of the division.

Moyes said: “We didn’t always make Europe or make the Champions League at Everton, that’s for sure. But most of my seasons at Everton we tended to be challenging up near the top.

“That’s what I want to do at West Ham, that we can try and challenge around the top eight places if possible.

“It won’t always be done because we dropped out of that at Everton as well over the period. But we’ve had a really good growth spurt this year and I hope we can keep it going.”

Declan Rice and Michail Antonio remain absent with knee and hamstring issues for the trip to Tyneside.

But Moyes says the pair are making progress and expects them to feature before the end of the season.

“We’re trying to build something here and we believe we’re at the start of it,” Moyes said.

“It will never always go in a straight line or be upwards.

“Overall we’ve had a really good season. We’re getting very close to having a great season. But we know we’re going to have to win a bundle of the games before now and the end of the season.”

Dogecoin surges to record high, up almost 300 per cent in a week