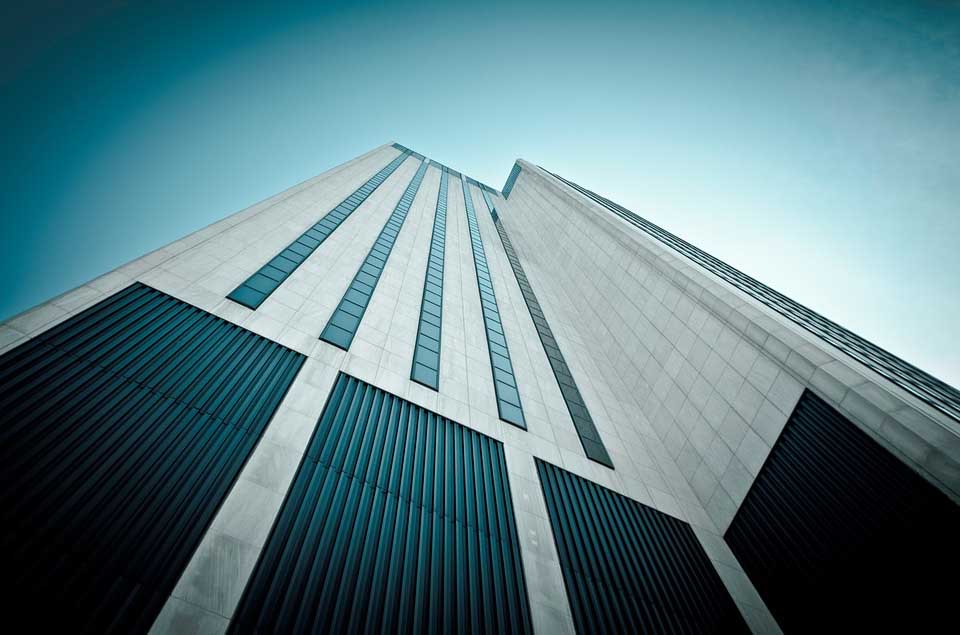 The Audit Office has flagged local authorities’ apparently lax treatment of a high-rise in Limassol, where the owners got the green light to build a whopping 26 storeys over and above what was initially permitted under the applicable zoning.

In a special report released on Monday, the government watchdog noted that the head of the Department of Town Planning and Housing had exercised “considerable elasticity” in terms of his discretionary powers.

Under the initial zoning regulations when the project owners applied for a town planning permit, the building could have reached the maximum allowable three storeys – but ended up being approved for 29.

The high-rise in question stands on a seaside avenue. The complex itself lies within five land plots, the project comprising residential units and shops. The land plots were purchased by the company in 2007 for approximately €20 million.

The matter initially came to the auditor-general’s attention when the chairman of the Green party wrote a letter after being tipped off by a member of the public.

In 2009 the company filed for a town planning permit, which was issued in 2011 and concerned the construction of a three-storey building.

But after a revision to the Limassol Local Plan, plus a series of amendments to the initial permit, the building managed to secure multiple deviations from the rules – first to 12 storeys, then 25, and finally 29.

In particular, following the submission of amended building plans, and a request filed by the company on November 25, 2015, by the very next day town planning authorities granted a permit.

The Audit Office questioned whether 24 hours were sufficient for authorities to have conducted a proper assessment.

Essentially the company managed to secure a far higher building ratio than what was permitted for that particular zone. The initial building ratio came to 0.45:1 – later updated to 0.60:1 for the zone in question.

Next the company asked that its land be included in a zone with a building ratio of 1:1, whereas the municipality suggested 0.80:1.

When the 2013 Limassol Local Plan was finalised, the zone was assigned a ratio of 0.80:1 – meeting the building owners and the municipality halfway.

The Department of Town Planning and Housing confirmed to the Audit Office that its department head has the discretion to exceed the maximum allowable stories as stipulated in the local plan. In addition, the department said it had received the consent of the local municipality.

But according to the auditor-general, the participation of the local mayor on a committee assessing appeals by applicants is inappropriate – and perhaps even unlawful – as this arrangement does not bode well for impartial decision-making.

Meantime the increase in the allowable buildable area for the project came to 15,857 square metres. Factoring in that the land’s estimated value as at January 2018 came to around €30 million, the company ought to have initially paid €37 million extra for the land.

“Taking into account that all the private landowners benefited considerably from the amendment of the building plans, the state should consider introducing certain instruments, such as the imposition of a town planning upgrade fee,” the Audit Office says in its report.

It also recommends tightening up the legislation governing construction of tall buildings, and a review to consider building incentives, particularly as regards high-rises.

Responding to this point, the municipality said this activity in early April merely related to trial earthworks, not actual construction – but the Audit Office said the paper trail refutes that contention.