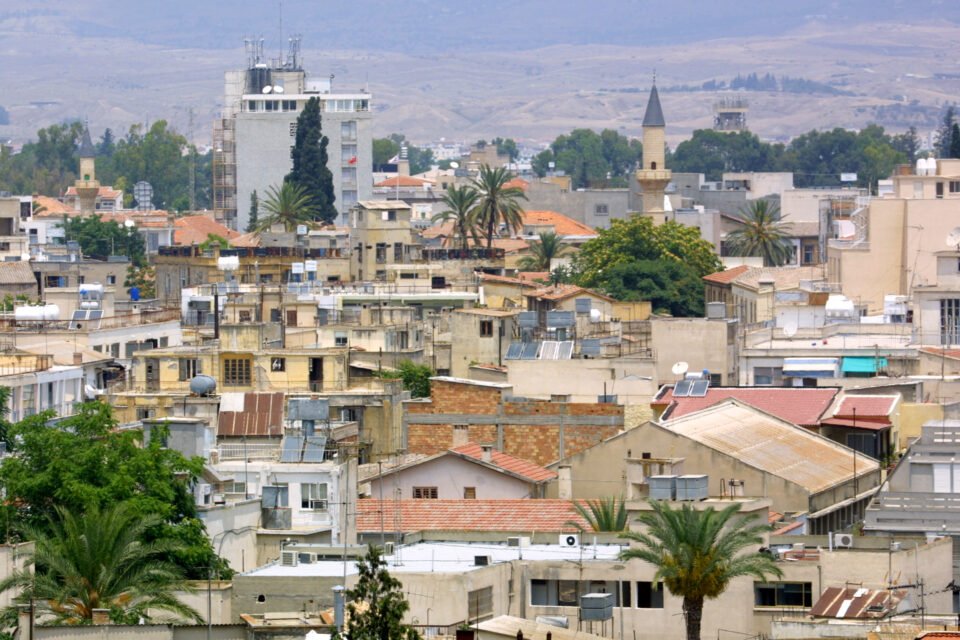 It was recently decided that the historic school of Phaneromeni is to be converted into an architecture school of the University of Cyprus. Some objected to this, but many including the Nicosia municipality, the government, the archbishopric and local residents have welcomed the idea.

The announcement has brought hope for the revitalisation of the town within the walls and has prompted property investors to have a closer look at the potential in the area.

The new school will bring about 250 students to the area and various groups are considering the creation of student halls to meet to expected demand.

The creation of the technical school, Tepak, in the old town of Limassol turned the previously abandoned area into a vibrant market.

Old Nicosia has great potential for improvement and it can become a major attraction for local and foreign visitors, since it hosts several small museums and small but attractive restaurants and cafes.

The Phaneromeni project is in the vicinity of the recently completed Eleftheria square, which is an architectural attraction and is also to become a venue to host various functions.

Then the Makariou-Evagorou-Stassikratous triangle is almost finished and Pantelides and Rigenis streets are being restructured. There is the pending renovation of the ex-Holiday Inn hotel, as well as several boutique hotels being developed in the periphery of the old city.

The recent completion of the municipal building, the Stoa project and the old market being turned into a research centre will help bring locals back to live in the old city.

Other projects in the works which will bring additional value to the old city are the old GSP football ground to be converted into a large park and a new museum, among others.

All this brings hope for the viability of the old city, both in terms of commerce and when it comes to improved living conditions in the area.

With the extra incentives of recently announced financial help and relaxations of building regulations, investors and developers are starting to be attracted to the area.

Already the old Lyssarides apartments on K. Paleologou street are being renovated and the acquisition of a run-down building of ten small apartments is in the works for it to be converted into student housing.

The new school is to be situated at some distance from the main University of Cyprus campus, leading to the municipality undertaking the introduction of small buses to provide affordable and convenient transportation, whereas the bicycles that are widely used is another option.

As one thing brings another, we expect that locals will start to return to the old city, both to live and see it become a permanent residential area, and to open small businesses and offices. As this happens renovation of existing buildings that had been left in disrepair will continue.