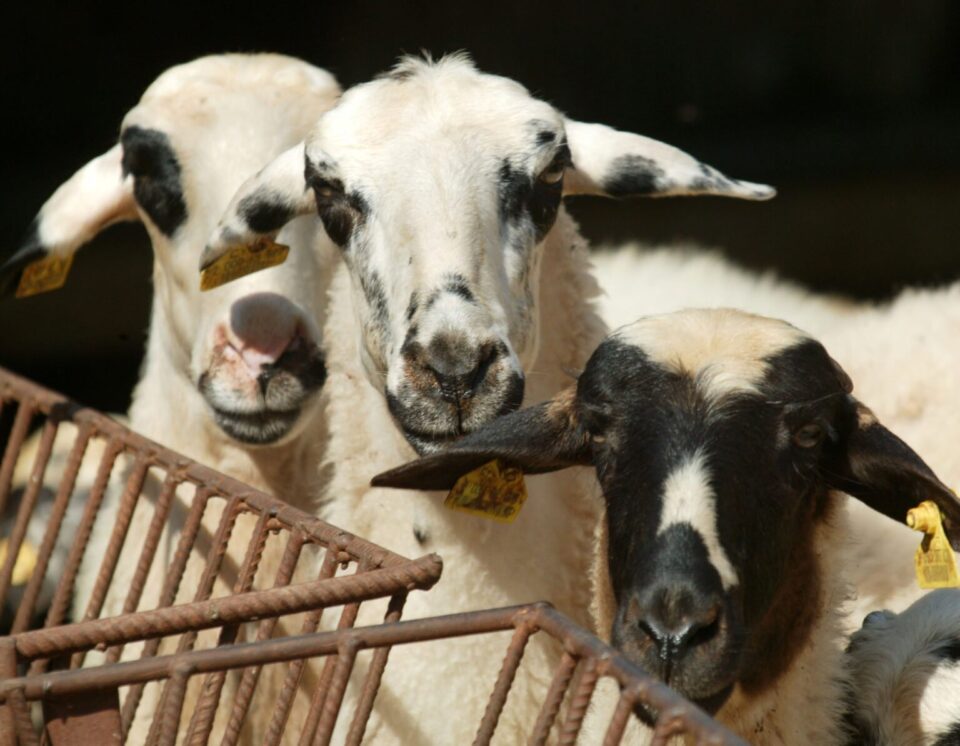 The registering of halloumi as PDO (protected designation of origin) has been hailed as a historic victory by politicians and officials, but cheese producers say it will be catastrophic for the sector.

President Anastasiades set the official tone the day after the European Commission registered the PDO when he visited an Athienou halloumi producer: “I think yesterday was a truly historic day for Cyprus, especially for the economy, farming, cheesemaking, and in general the efforts that the Republic of Cyprus made for years to register one of the most important GDP contributors.”

Several producers took exception to the positive spin put on the PDO by officials, the media and political parties, all seeking to take credit for the development, which they claimed created big opportunities. Anastasiades went as far as to claim that the PDO would multiply the financial benefits from halloumi exports, which in 2019 reached €225 million.

“If even 50 per cent of what they (politicians) have been saying was correct, we would be dancing with joy,” Giorgos Petrou, owner of Petrou Bros Dairy Products and the biggest halloumi exporter, told the Sunday Mail. “These are all empty words,” he added, underlining that the PDO was a “catastrophe” for the industry.

The big issue remains the proportion of milk that will be used. There is a transitional period of a little over two-and-a-half years, during which halloumi will still be made primarily with cow’s milk (80 per cent cow and 20 per cent sheep and goat), but from 2024, 51 per cent of the content will have to be sheep and goat’s milk.

There is no way production of sheep and goat’s milk will be able to cover the needs of halloumi producers by 2024, when proportions of milk will change, said Petrou.

Even the new incentives being given by the agriculture ministry to create sheep and goat farms, in the region of €33 million, will not cover the needs of the producers. 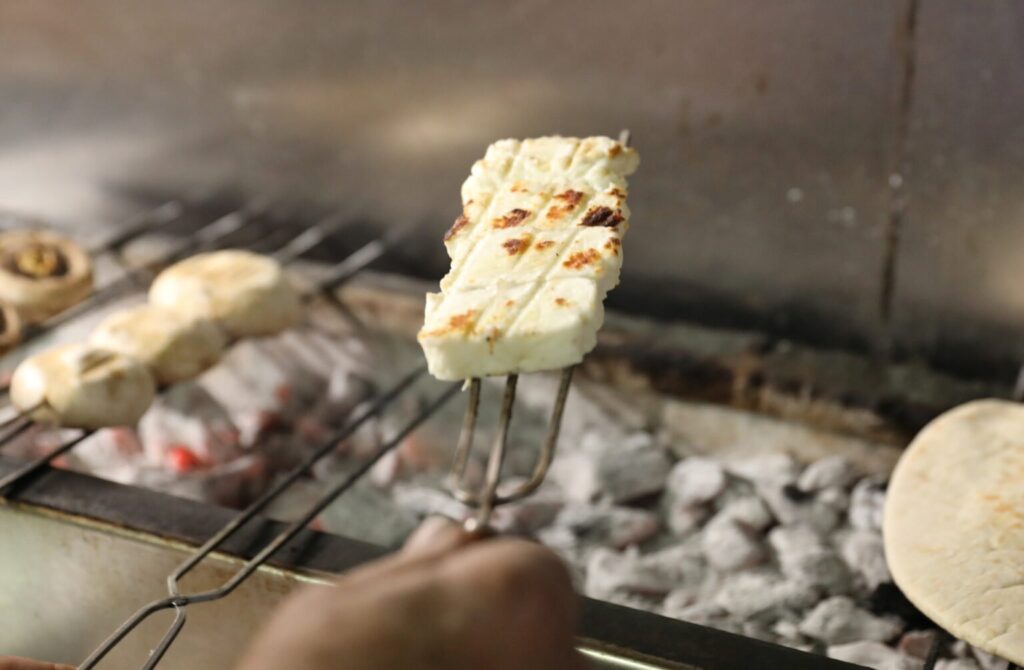 The annual production of sheep and goat’s milk will not double in two-and-a-half years to satisfy the demand of the halloumi producers. The agriculture ministry itself estimates a 10 per cent increase per year.

Then, there is the issue of taste. Petrou, who has travelled to dozens of international food exhibitions over the years to promote halloumi, says halloumi made of 51 per cent sheep and goat’s milk will not appeal to the foreign palate because of its strong aroma and pungent flavour. European consumers prefer the gentler, creamier taste of halloumi made from cow’s milk, he said.

“We had decided to produce what we called ‘premium halloumi’, made completely from sheep and goat’s milk, but when I gave it to my biggest foreign buyer to try, he said it stank!” said Petrou.

What makes the producers so furious with the authorities is that all these obstacles are Cyprus’ fault.

“We put obstacles on ourselves,” said the industry insider, who chose anonymity.

This was evident from the text for the PDO published in the Official Journal of the European Union on April 12. In this text the Commission dealt with the 17 notices of opposition to the PDO filed by legal entities from across the world. A quick read through this document illustrates that neither history nor tradition was essential in the drafting of the specifications.

Paragraph 25 of the text makes this very clear: “In accordance with Article 5 of Regulation (EU) No 1151/2012, a ‘designation of origin’ is a name which identifies a product: (a) originating in a specific place, region or, in exceptional cases, a country; (b) whose quality or characteristics are essentially or exclusively due to a particular geographical environment with its inherent natural and human factors; and (c) the production steps of which all take place in the defined geographical area. Therefore, to be registered as a PDO, it is sufficient that the name complies with those requirements. The production conditions of a given cheese may legitimately evolve gradually over time and are not required to remain unaltered for centuries.”

In other words, maintaining the 80 per cent content of cow’s milk would not have prevented the PDO registration, given that production conditions are allowed to change.

For example, in the past halloumi was made with unpasteurised milk, but this was not included in the specs. Paragraph 33 of the text states “the eligibility of halloumi may not be challenged on the ground that the production methods have not remained absolutely immutable.”

“The PDO will limit our production, but the agriculture ministry considers it a success that foreigners will not be able to produce halloumi,” said Petrou.

Asked why the ministry had drafted specifications that would hurt the halloumi producers, the industry insider said there was a combination of reasons.

“Some officials have fixations, they may have wanted to help the sheep and goat farmers who are the poor cousins of the wealthy cow farmers. They wanted to create a halloumi monopoly and they were unwilling to accept they made costly and mistaken choices,” he said.

Responding to the protests, Agriculture Minister Costas Kadis has told producers that an informal committee will be set up to hear their proposals for changes to the files.

Agriculture ministry officer Socratis Socratous, told the Sunday Mail that “changes could be made if requested by those involved in the chain of production.”

A technocratic committee of ministry officials and representatives of the cheese producers, cow farmers and sheep and goat farmers will discuss and evaluate the proposals.

But only so much can be done.

“We can only submit requests for minor amendments to the file,” said Socratous, citing as an example request to allow 250g packs of the cheese because this suits restaurants. “But requesting major amendments is like submitting a new file,” he said.

The committee has yet to meet, but it is very unlikely the halloumi producers will be satisfied with minor amendments that do not tackle the milk content specifications which they consider the primary threat to the viability of their industry.

Eco-friendly vacationing in an upcycled UFO in Wales