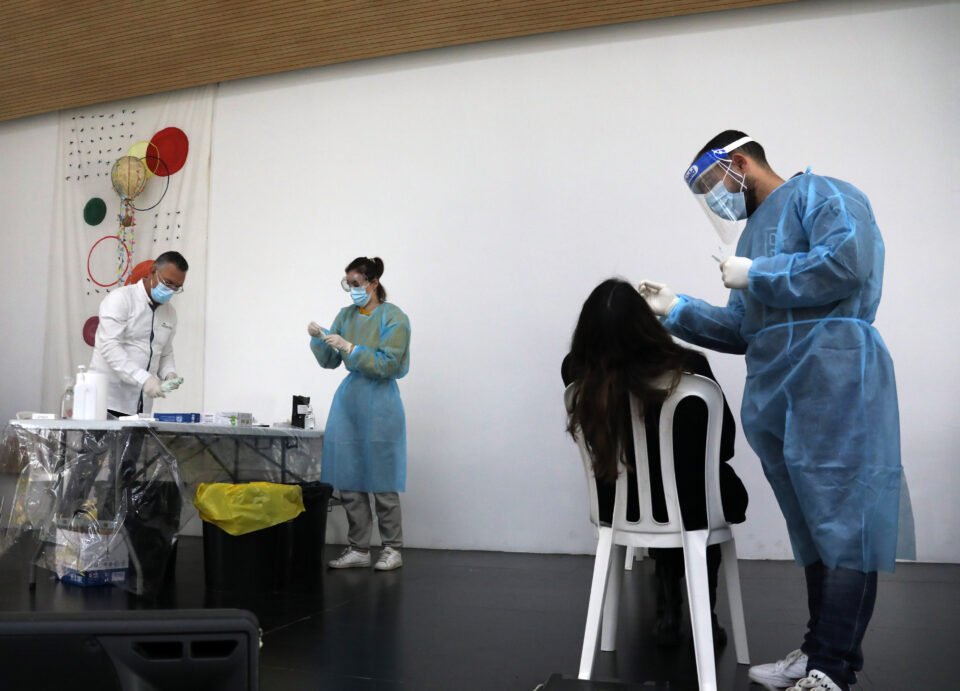 A group of parents have filed a joint lawsuit against the state challenging the requirement on school children to undergo testing for the coronavirus and having to wear a face mask.

It specifically petitions the court to annul the decrees relating to the weekly mandatory testing at schools and the wearing of masks there.

The first court hearing is scheduled for May 4 at Nicosia district court.

The lawyers also applied for an injunction to have these measures immediately revoked until such time as the court delivers its judgment on the lawsuit per se.

Lead lawyer Yiannos Georgiades told media that the decrees issued by the health minister, based on article 6 of the Quarantine Law, are unlawful. That’s because the article in question states empowers the cabinet to issue ordinances, but not decrees.

Moreover, any ordinances issued by virtue of this law must be submitted to parliament for approval.

So far, none of the dozens of decrees promulgated since last year have got the nod from the House.

According to Georgiades, the only other mode the executive branch could employ to restrict civil liberties is by invoking article 183 of the constitution – declaring a state of emergency.

“This is an urgent matter as it directly affects children’s rights, in breach of article 7 relating to bodily integrity and article 20 on the right to education. In addition, the restrictive measures contravene international conventions regarding the protection of children and human rights in relation to biomedicine.”

Keeping the  ‘illegal’ decrees in place, he added, risks causing irreparable harm to children’s mental health but also to their education at a time when they have important exams coming up that will impact their future.

Georgiades noted that no one is above the law, and that includes the executive branch.

Backing up his lawsuit, Georgiades cites a data analysis produced by epidemiologist Elpidoforos Soteriades showing that the prevalence of the coronavirus among schoolchildren is extremely low.

This, it will be argued, demonstrates that the mandatory testing and masks in schools are disproportionate.

Soteriades also criticises the health ministry here for continuing to label all positive Covid test results as “cases” – despite the fact the World Health Organisation itself recently updated the term.

Under the WHO’s revised definition, a “case” is a person who combines a positive test result with symptoms.

Our View: Volte face on churches makes a mockery of lockdown policy