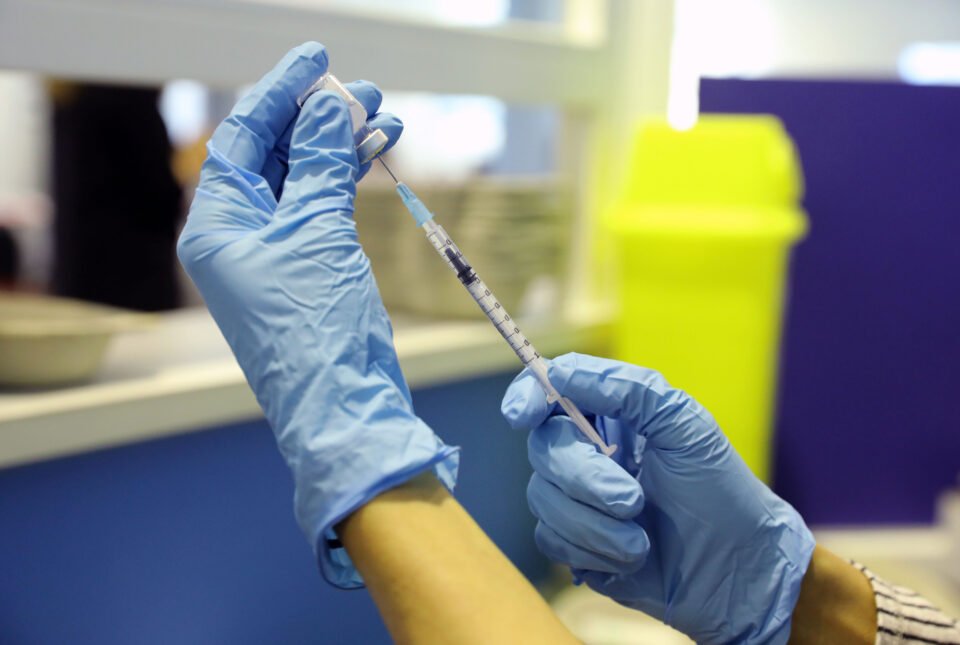 Doctors on Tuesday expressed mixed views on the health ministry’s decision to let personal doctors administer the AstraZeneca vaccine to those aged 30 and over, with some welcoming the move and others questioning its safety.

Last week, in a bid to speed up the national vaccination process and reduce portal crashes, the ministry asked personal doctors to express their interest in giving their patients the AstraZeneca vaccine.

Interested doctors are accepting expressions of interest from patients until Wednesday this week so that the necessary quantity of vaccines can be requested from the ministry and the process can begin in the coming weeks.

Vaccinations by personal doctors will be performed in parallel with the operation of vaccination centres, with those wanting any other vaccine having to follow the standard procedure through the portal and adhere to age groups.

“Ever since declaring an interest in vaccinating our patients, we have been inundated with calls and emails asking for appointments,” Dr Simos Kazamias told ActiveRadio on Tuesday.

People are starting to see that vaccinations are the only way out of the pandemic, said Kazamias, who was reportedly one of the first to actively express his interest in administering the AstraZeneca jab.

“My purpose is to do whatever I can to contribute to the fight against this virus,” he continued, adding that he hopes to start as soon as possible.

“If I manage to vaccinate 300 people, the impact would be massive,” he said.

The University of Nicosia Medical Centre also reported very high demand from its registered patients, many of which were people who missed the window corresponding to their age group.

But while some doctors were enthusiastic about the new development, others came to doubt its effectiveness and safety.

In a statement, the Cyprus pathologists’ association said it is not possible to turn surgeries into vaccination centres while also ensuring high quality services for all other patients, a view shared by family doctors association president Andreas Polynikis, who told Cybc that doctors have no time to perform their duties and also vaccinate people.

Later in the day, the health ministry responded that the purpose was simply to speed up the vaccination process, reminding that participation by personal doctors was optional.

It should also be noted that doctors will only be able to vaccinate their registered patients.

At the same time, the general practitioners association questioned whether surgeries were properly equipped to accommodate said vaccinations, and complained they were not consulted on this decision.

Since personal doctors give other vaccines – such as the flu jab – there is no reason why their surgeries shouldn’t be properly equipped, the ministry said.

On the subject of a reimbursement of €10 per vaccine offered to doctors taking part in the scheme, pathologists said they “cannot accept it when it comes at the price of our patients’ health”.

To this, Kazamias responded that he, like several other doctors he spoke to, intends to donate all of the money he makes from vaccinations to charity.

“We have never been offered, and have never asked for, any money to vaccinate people for the common flu, and yet we do it,” Kazamias said. “It is our duty to help”.

Lyssarides’ funeral scheduled for next Wednesday