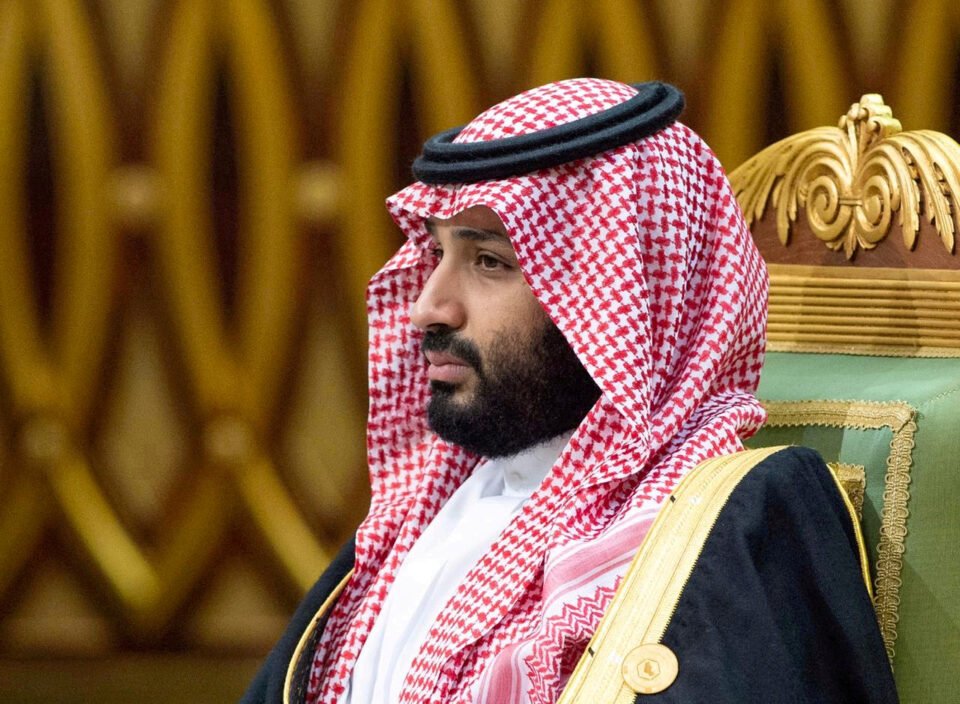 Saudi Arabia’s crown prince has taken a more conciliatory public stance towards Iran, trying to balance long-held animosity with economic considerations and bridge differences with Washington over how to tackle Tehran’s regional behaviour.

Tensions between Riyadh and Tehran have festered over the Yemen war, where an Iran-aligned group has increased attacks on Saudi Arabia even as the kingdom tried to lure foreign investment. Strains between the two Gulf powerhouses also grew after a 2019 assault on Saudi oil plants that Riyadh blamed on Iran, a charge Tehran denies.

While reiterating that Riyadh has a problem with Iran’s “negative behaviour”, Crown Prince Mohammed bin Salman said in an interview aired late on Tuesday that Sunni Muslim Saudi Arabia wanted a good relationship with Shi’ite Iran.

“We do not want for Iran to be in a difficult situation, on the contrary we want Iran to prosper and grow. We have interests in Iran and they have interests in the Kingdom to propel the region and the world to growth and prosperity,” he said.

That contrasts with remarks by Prince Mohammed in 2017, after becoming crown prince, in which he called the supreme leader of Iran “the new Hitler of the Middle East”. Earlier that year he said any contest for influence between the arch-rivals ought take place “inside Iran, not in Saudi Arabia”.

With U.S. President Joe Biden’s administration taking a tougher stance on Saudi Arabia’s human rights record and pressing it to end the Yemen war, the prince has moved to show he is a valuable partner able to help stabilise the region, diplomats have said.

Saudi and Iranian officials held direct talks this month, six years after cutting diplomatic ties, about Yemen and the 2015 nuclear accord between global powers and Iran, which Riyadh opposed for not tackling Tehran’s missile programme and regional proxies.

“Saudi Arabia desperately needs to find a way out of a (Yemen) war that is both unpopular and unwinnable,” said Elisabeth Kendall, senior research fellow in Arabic and Islamic Studies at Oxford’s Pembroke College.

The kingdom has urged global powers trying to bring both the United States and Iran back into full compliance with the nuclear pact to reach a stronger agreement of longer duration, in talks in Vienna.

The prince, who vowed to crush the Houthis when Riyadh intervened in Yemen in 2015 at the head of a military coalition, also softened his rhetoric towards the Iran-aligned movement that has launched missile and drone attacks on the kingdom.

“There is no doubt the Houthis have strong ties with the Iranian regime, but they are Yemenis with Arab instincts,” he said, urging the group to accept a ceasefire deal.