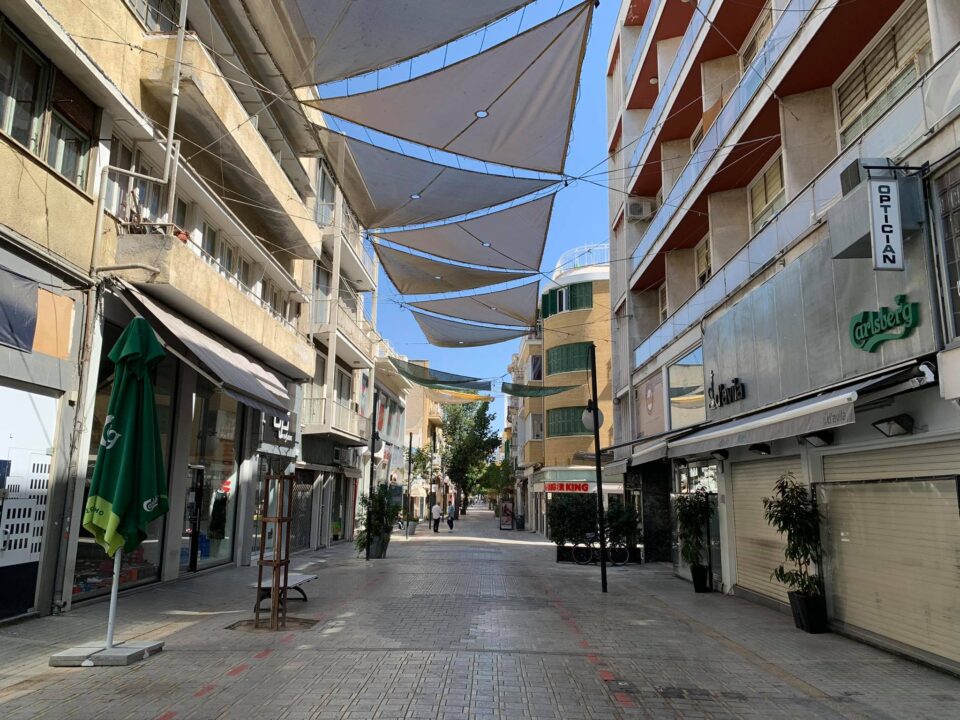 Epidemiologists are understood to favour the lifting of the nationwide lockdown next week, given the drop in the daily tally of coronavirus cases, it was reported on Wednesday.

The reports came before the scheduled cabinet meeting at 6.30pm, where Health Minister Constantinos Ioannou is expected to share the recommendations of the epidemiological team.

Cyprus entered a two-week lockdown on April 26 to prevent the spread of coronavirus after a new negative daily record of 941 cases was recorded on April 20. Daily cases have since recorded a 40 per cent decrease, epidemiologist Michalis Voniatis told Astra, adding that there is no reason to not proceed with relaxations as long as the cases keep the downward trend.

On Tuesday, the health ministry announced 509 cases from 62,459 tests which was described as “encouraging” by member of the advisory team, Professor of microbiology and molecular virology at the University of Nicosia Medical School Petros Karayiannis.

Despite the drop in coronavirus cases, Cyprus recorded 23 deaths in the week between April 28 to May 5 while hospitalisations surpassed 250 people per day.

However, information indicates the lockdown will be lifted on Monday as Health Ministry Spokeswoman Margarita Kyriacou told the CyBC the health ministry is in the process of clarifying the measures after the lockdown is lifted.

According to reports, the 9pm curfew is expected to be extended until 11pm as prior the lockdown measures.

Locals have been allowed only one outing per day, which is expected to return to two with the SMS system remaining in place until the end of the month.

Meanwhile, the ‘green pass’ which the minister had said would be required to visit crowded places such as restaurants, cafes and shopping malls is under debate and no official decision has been taken.

To visit crowded venues, residents will require to present a document showing a negative Covid test carried out within the last 72 hours or that they have been vaccinated with at least one dose of the vaccine three weeks prior, or that they were infected with the virus in the past three months.

But the commissioner’s office for personal data protection raised some concerns about sharing medical data with business owners saying that only officials so mandated could check whether these requirements were met. Personal medical information can be shared with the police apart from the relevant bodies, it noted.

Restaurant owners have also stressed that they could not be expected to monitor compliance with such a requirement.

The reopening of schools with a physical presence is also uncertain.

Final year high school students are expected to return to class pending the beginning of the exam period on May 21. Education Minister Prodromos Prodromou had assured parents about the return of children to school, but infections in primary school children before the lockdown might lead to a decision to return to distance learning.