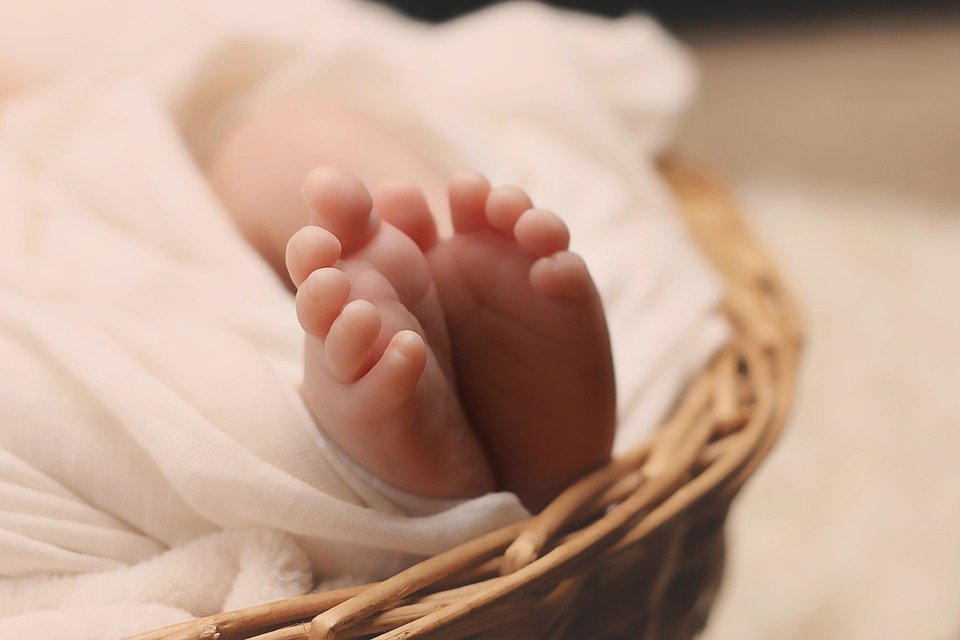 The government needs to invest in the professional midwife and use midwifery properly within Gesy, the nursing staff of Pasydy said on Wednesday on the occasion of International Day of the Midwife (IDM) marked annually on May 5.

This is necessary to combat problems with obstetric care in Cyprus, the union argued, such as the high rates of caesarean sections, 56 per cent, and the low rate of breastfeeding, 27 per cent.

“Every woman should have access to a midwife, will be better prepared by a properly scientifically trained health professional, and will more easily choose normal childbirth and breastfeeding, factors which contribute to the foundation of the health of every family which is the nucleus of every society.”

At the same time, the health ministry should complete the creation of natural childbirth rooms in all public hospitals to offer women a choice on where to deliver their babies.

The World Health Organisation (WHO), UN agencies and other global partners have identified midwives as the key to reducing maternal and neonatal deaths, the trade union went on to say.

“They recognise the midwife as the competent health professional for the care of every woman with a history of low risk of pregnancy and the execution of a normal birth,” the announcement said.

The International Confederation of Midwives (ICM) celebrates this year’s IDM under the theme of Follow the Data: Invest in Midwives as it is now documented midwifery contributes to the improvement of women’s health and the health of the newborn up to adolescence.

To support this argument, Pasydy presents the latest research data from the latest annual report by the United Nations Population Fund and World Health Organisation.

According to the ICM, these data show the need for governments to invest in midwives to reduce maternal and neonatal mortality deaths while contributing to the success of the third Sustainable Development Goal, according to which maternal mortality is expected to fall to less than 70 per 100,000 live births worldwide by 2030.

“Unfortunately, the Covid 19 pandemic has adversely affected obstetric care as many midwives and women have lost their lives and their rights, especially during the first wave of the pandemic, as governments did not budget for the necessary protection and equipment, especially for midwives working in the community. Therefore, no more time should be wasted and states should heed the research data and invest in midwives and obstetricians,” the nursing staff pointed out.

“The shortage of midwives is a global phenomenon, and it is necessary to increase the current number of 900,000 midwives worldwide to at least 1,300,000 in the next 10 years. Covering 95 per cent of the needs alone will prevent 67 per cent of maternal and 64 per cent of neonatal deaths as well as 65 per cent of stillbirths, saving a total of 4.3 million lives per year by 2035.”

Proper utilisation of midwives in the health system, according to research in Scandinavian countries, has reduced maternal and neonatal mortality by up to 3 per cent from 1990 to date, has increased normal deliveries by 70 per cent, has reduced premature births, has improved breastfeeding rates by more than 90 per cent and has reduced the woman’s stay in hospital and has significantly lowered the cost of care.

Growing crops in the desert… with seawater