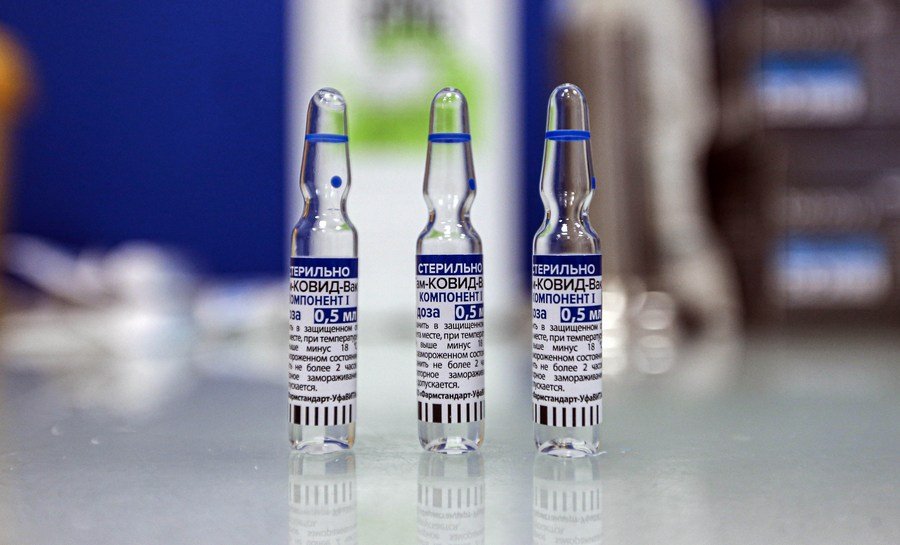 The single-dose Covid-19 vaccine Sputnik Light has received authorisation for use in Russia, the Russian Health Ministry told Reuters on Thursday.

Data collected from 28 days after the injection showed that the vaccine has 79.4 per cent efficacy, a joint statement said.

The Sputnik Light has proven effective against all new strains of the coronavirus and has demonstrated no serious side-effects, said Russia’s Gamaleya National Research Center of Epidemiology and Microbiology, which developed the jab.

The Phase III clinical study involving 7,000 people is being conducted in multiple countries, including Russia, the United Arab Emirates and Ghana, and the interim results are expected later this month.

According to the statement, the Sputnik Light will cost less than 10 U.S. dollars globally, and it features easy storage and logistics.

“The Sputnik Light offers strong value in initial vaccination and re-vaccination, as well as boosting efficacy when taken in combination with other vaccines,” said Alexander Gintsburg, director of the Gamaleya center.

Russia announced on April 30 that i has produced the world’s first batch – 17,000 doses – of Covid-19 vaccines for animals.

Russia registered Carnivac-Cov in March after tests showed it generated antibodies against COVID-19 in dogs, cats, foxes and mink.

The first batch will be supplied to several regions of Russia, the regulator Rosselkhoznadzor said in a statement.

The World Health Organisation has voiced concern over the risk of transmission of the virus between humans and animals. The Russian regulator has said the vaccine would be able to protect vulnerable species and thwart viral mutations.
“About 20 organisations are ready to negotiate registration and supply of the vaccine to their countries. The file for registration abroad, in particular in the European Union, is under preparation and will be promptly used for the registration process,” the Russian watchdog said.
previous post