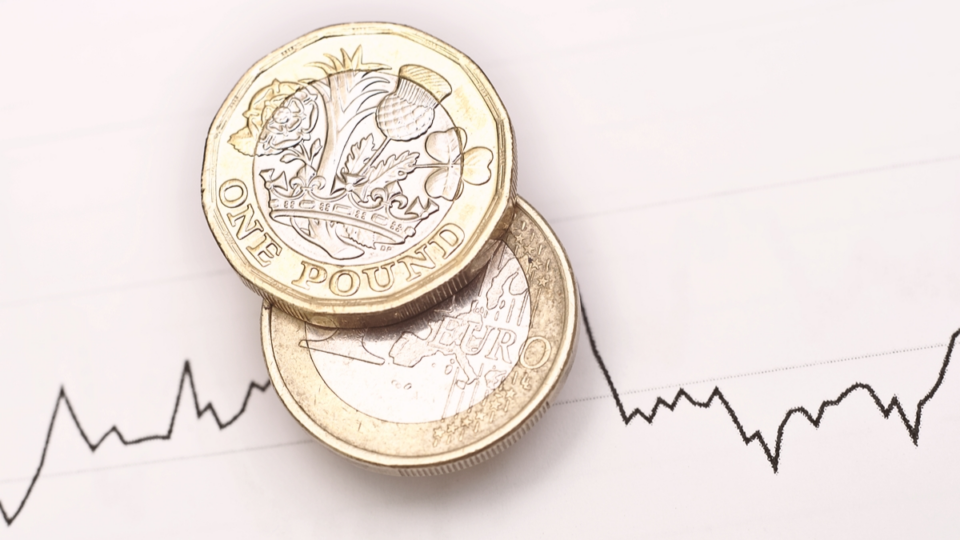 The decisions by the Bank of England Monetary Policy Committee on Thursday to hold rates, and to reduce the speed of its asset purchase programme suggest that the pound will dip somewhat against major currencies.

It has become clear that the BOE, despite its bullish forecast on the British economy, is unlikely to either raise interest rates in the near future, nor is it likely to go to negative rates.

What this means for the pound is that traders are likely to price it lower, because no interest rate hike is likely to happen soon.

“The decision by the BoE to reduce the speed of the asset purchases means it is now able to extend the overall purchases over a longer period.

“That in itself is not really a positive signal for sterling. After all, it is clear that interest rates will only begin to be normalised once the QE programme has come to an end. The longer the programme continues, the later interest rates are likely to be hiked,” comments Thu Lan Nguyen, FX and EM Analyst at Commerzbank.

While the Monetary Policy Committee expressed concern about temporary inflation, the BoE’s own projections show that interest rates are only likely to rise in the second quarter of 2023.

“While we think the reopening of the economy and the vaccine rollout will allow GDP to return to its pre-pandemic level a bit earlier than most forecasters, the big difference between us and the consensus is that we don’t think the pandemic will significantly scar the future level or growth rate of GDP. Such a fast and full economic recovery will prompt inflation to rise above the 2 per cent target and stay there. But as we don’t envisage that happening until 2023 or 2024, we think the markets have gone too far in pricing in interest rate hikes before the end of 2022,” writes Capital Economics in a note.

In a prepared statement Thursday, the BOE nine-member Monetary Policy Committee said it will maintain the bank’s main interest rate at 0.1 per cent. The unanimous and widely anticipated decision means that interest rates will remain at the lowest level in the bank’s 327-year history for some time.

The bank is now projecting UK economic growth of 7.25 per cent in 2021, up from its previous forecast of 5 per cent. Because it anticipates growth being brought forward, it has revised down its forecasts for next year. It now expects 5.75 per cent growth in 2022, instead of the 7.25 per cent previously predicted.

The BoE had planned to purchase £150 billion in assets in 2021 as part of its quantitative easing policy – a means to inject liquidity into the economy. But, by the end of April, the central bank had bought £67 billion. The bank said that, while it was ahead of target for the year, “the pace of these continuing purchases could now be slowed somewhat”.

The pound has also suffered against the euro because of ongoing Brexit tensions. Most recently, a faceoff on fishing rights off Jersey led to blockade threats and sent two British gunboats to the island, according to analysts at ForexCrunch.

Those analysts are also concerned about the imminent Scottish elections, which are likely to see a strong outcome for the Scottish Nationalist Party, another worry for the UK. The SNP has promised action on independence if it wins a majority in the Scottish parliament.

And what about the euro?

Meanwhile the euro has been boosted against the pound because of increasingly good data for the eurozone economy.

The euro rose against sterling on Friday to 0.87, the highest point it has hit in May, as confidence continues to grow in the eurozone’s economy, and despite the EU’s delay in its Covid-19 vaccination rollout at the beginning of this year, the Reuters analysts said.

“The GBP/EUR remains the benchmark from which to judge the market’s assessment of Brexit talks and that the pair remains unwilling to make significant moves either higher or lower betrays a market paralysed by uncertainty,” writes Poundsterlinglive.

The eurozone coronavirus vaccination rollout is expected to accelerate considerably this quarter. Analysts also remain confident that the European Central Bank (ECB) could be pressured to react to stronger Eurozone data sometime in the summer,” comments Euro Exchange Rate news.

The UK is entering its third phase of recovery from the pandemic, and events there will be closely watched by analysts to see if the economy plays up as well as the BOE forecast suggests.

Brexit issues will continue to dog the UK’s progress, as the number of unresolved items remains considerable in a number of sectors. If you plan on betting the euro against the pound, watch for the reaction by UK Prime Minister Boris Johnson as these issues become increasingly vexed.