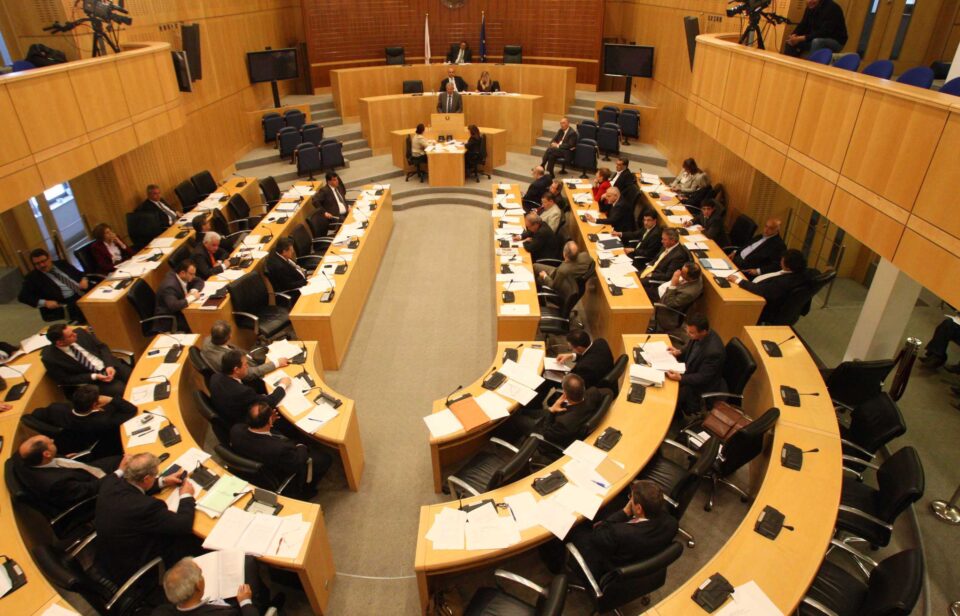 With around 20 days before the parliamentary election, it has become blatantly obvious that voter apathy would probably affect the results like never before, as people turn their backs on politics, focusing instead on other more pressing problems, mainly the coronavirus pandemic.

A pandemic, however, is not the only aspect affecting voter behaviour. Wider society feels disillusioned, with the lack of developments in the Cyprus problem, corruption, the island’s failure to move forward, and also the lack of choices in the upcoming elections that could bring change.

The Cyprus problem has taken a back seat, overshadowed by the pandemic but also affected by the absence of any substantive developments and prospects.

The past eight years or so have also proven, even to sceptics, that corruption is rife and was rightly considered the number one problem before the pandemic started.

Unless there is a dramatic turn of events in the final stretch, observers believe the election will produce a parliament that would find it difficult to get things done, even by today’s low standards.

The protracted duration of the pandemic has inevitably affected election campaigning, as parties have been prevented from holding mass gatherings or personally engaging with voters – at least to the extent they had done in the past.

There has not been any real discourse on issues, apart perhaps from the bickering over the citizenship by investment scandal that the opposition has been milking for months.

Pandemic restrictions have also prevented simple social meetings and gatherings between ordinary Cypriots where issues could be discussed, and opinions formed.

Discussions are mostly limited to ‘shouting matches’ on social media between rival apparatchiks and or hardcore supporters, with neutrals and moderates lamenting the lack of any alternative choices and future.

“Effectively, the only ones interested in the election are those who are close to the parties,” said political analyst Andromachi Sofocleous. “The broader society is not.”

At the same time, people no longer trust parties and that will probably translate into high abstention rates and a rise of the far right, Sofocleous said.

Far right Elam has consistently made gains in every parliamentary poll in recent years and surveys show that it could finish fourth on May 30.

“People are neither interested about the Cyprus problem or the elections,” Sofocleous said.

The high abstention rate would probably be blamed on the pandemic eventually, but the truth is that voter apathy is the result of various factors.

Sofocleous suggested Cyprus was going through the decline of representative democracy and the politicians were the only ones to blame.

The Republic has reached a stage where things that affected society are happening, but people feel they are beyond their control.

“Interest always awakens during the final month (but) this is not happening in these elections,” Zorba, who now works as a consultant at Gnora communication consultants told the Sunday Mail. “The people’s attention is on other issues.”

Combined with the parties’ inability to approach voters because of the pandemic it could make for an exceptionally interesting poll, she added.

The restrictions mainly affect the larger parties which have highly organised mechanisms in place and always go full thrust in the final month before the elections.

Door to door engagement is effectively out of the question and parties are forced to work the phones and hold smaller gatherings, Zorba writes in the company’s newsletter.

Of course, there is social media, but parties know that a big chunk of elderly voters cannot be reached through it.

Alpha television journalist Katia Savva agrees that people have other priorities at present and were averse to promises from the same politicians.

“Political promises and slogans of change, stamping out corruption, and financial recovery, more than any other time, cause aversion to voters who are desperately seeking solutions to their personal problems at this time,” Savva told the Sunday Mail.

The pandemic, the restrictions in place to contain it and the protracted effects, psychological, social, and financial, on people, inevitably sidelined the elections and have made the result unpredictable.

“Surveys show the institutions are in tatters, including the parliament and the parties that make it up,” Savva said.

Having said that however, Savva did not rule out a rally in the 20 remaining days prompted by the return to some form of normality through the easing of restrictions that could reverse the people’s psychology and awaken their interest.

It remains to be seen whether the turmoil will translate into a boost for alternative proposals at the ballot or if abstention will emerge the winner. On the other hand, all this could just mean small losses or gains for traditional parties.

“It also remains to be seen whether the public’s behaviour at the ballot would be in line with their reactions in the run up, and if, at the same time, the messages conveyed by the people would reach the parties.”

Dogecoin tumbles after Elon Musk calls it a ‘hustle’