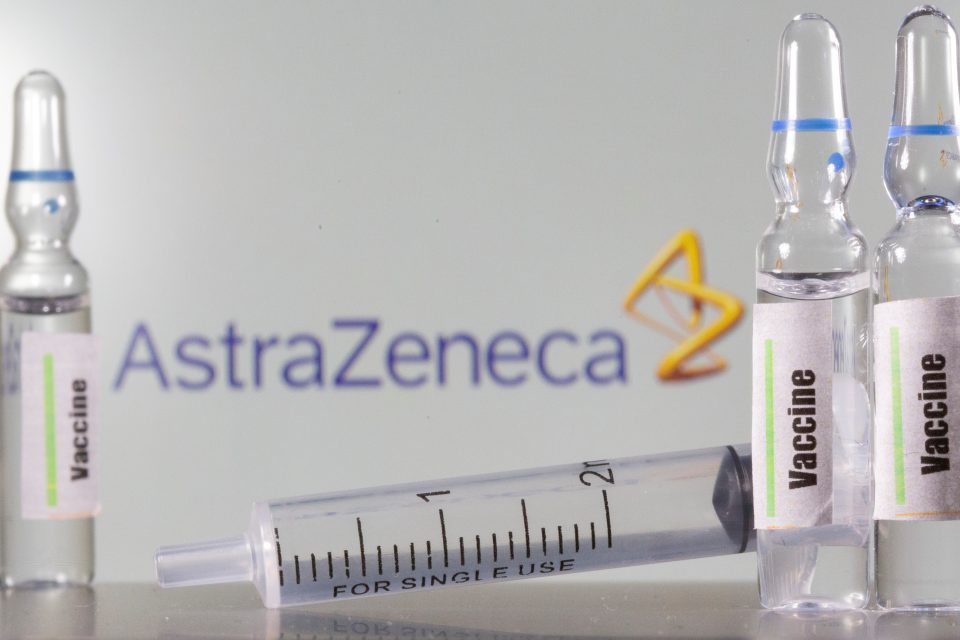 FRESH concerns over the AstraZeneca jab have arisen as the vaccination programme reaches those in their 20s, but there is no plan to change allocation system.

Currently, users pile onto the vaccination portal when their designated age group becomes available – as the programme operates on a first-come-first-served basis; it is highly likely that women in their early 20s will have to choose the AstraZeneca vaccine.

On Monday, the vaccination portal was made available to those aged 29-30.

The concern is that people in their 30s who take the AstraZeneca vaccine have a risk of one in 60,000 of developing blood clots; a higher risk factor than those in their 40s who have about a one in 100,000 chance.

According to research from Imperial College London, the infection fatality ratio (IFR) from Covid-19 for people under 40 is from 0.1 per cent and below, while for those aged over 80 it rises to more than five per cent.

The office of the medical services was not immediately available for comment as to whether there are any plans to change the vaccination programme.

But health ministry spokesperson Margarita Kyriacou told the Cyprus Mail that: “We are progressing normally with the vaccination programme, there is no separate directive for age restrictions for AstraZeneca or any other vaccine.”

Asked about reports that army recruits were only given the AstraZeneca option, Kyriacou said that: “The option is given based on which vaccine is available, and the conditions in which it can be stored.”

She cited Pfizer, for example, and said that army camps may not have the specialised storage fridges required for the vaccine.

Part of the issue appears to be that Cyprus has ordered about three times more AstraZeneca vaccines than Pfizer, for example – with 1,192,043 and 391,637 respectively, according to an announcement in December.

A source advising the government on the pandemic told us that: “According to the results from the Cypriot immunisation programme, there were three cases so far of thrombotic episodes – thankfully none were very serious – two with the AstraZeneca and one with Pfizer; so the risk is there, extremely small but it can happen even with the other vaccines.”

Last week, experts in Britain advised that adults aged 18-39 with no underlying health conditions are offered an alternative to AstraZeneca, if available, and – crucially – if it does not cause delays in having the vaccine.

But perhaps that is a luxury that Britain can afford, due to its advanced vaccination programme, while others – such as Germany – have lifted restrictions initially imposed on the AstraZeneca shot.

Germany said last week that it would offer the AstraZeneca jab to anyone who wants it and on Monday announced that it will do the same for the J&J shot.

In Norway, a government-appointed commission said that the AstraZeneca and the J&J shots should be excluded from its immunisation programme.

“Great emphasis must be placed on maintaining confidence in the national vaccination scheme so that immunity can be established in the population in multiple potential rounds of vaccination in the coming years,” the commission said.