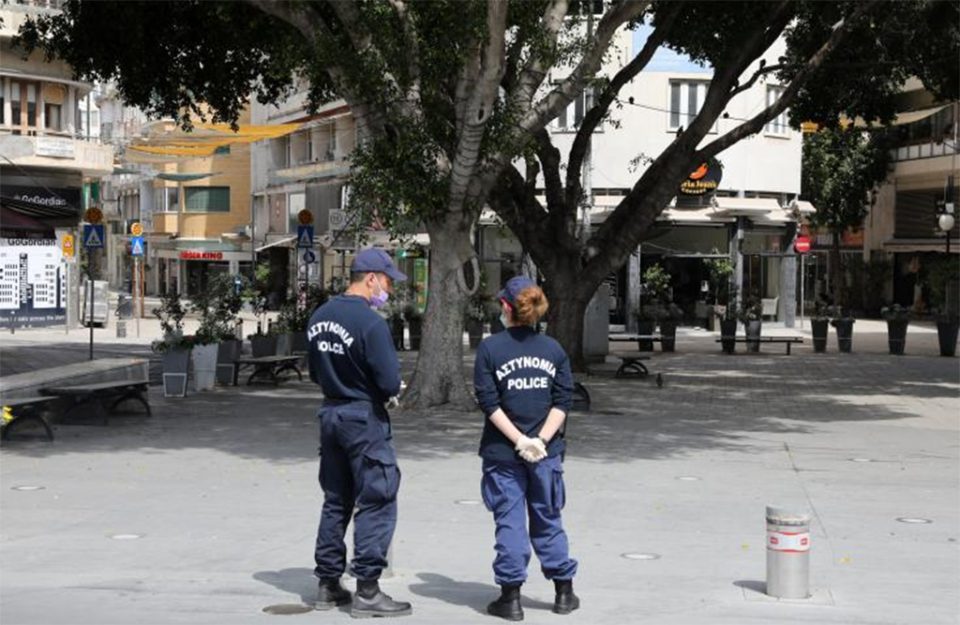 Fines over Covid violation measures declined sharply in the last 24 hours as Cyprus exited a two-week lock down on Monday.

A police spokesperson told CNA that fines on citizens declined to 35 in the last 24 hours ending on 06:00 Tuesday, compared to 121 in the previous day. Furthermore, police checks throughout the island declined by half to 4,847.