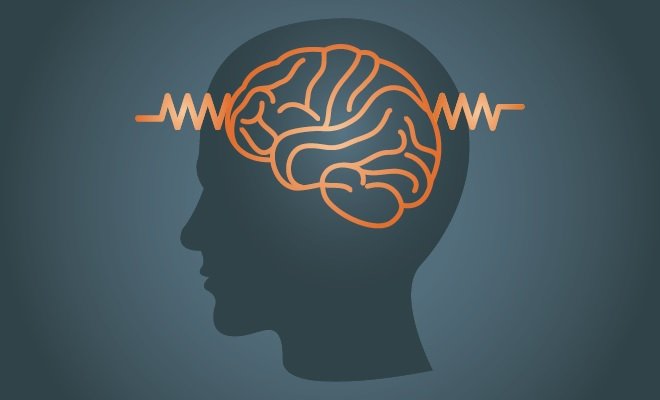 Advances in epilepsy research in China

Chinese scientists have recently discovered a gene responsible for epilepsy, a neurological disorder of the brain.

The new study published in the international journal Brain described the gene as UNC13B, which has the loss-of-function variants that can cause intractable seizures and abnormal sensations and behaviors.

According to researchers, in some patients, partial epilepsy has variable causes such as trauma, infection, immune abnormalities or neoplasm. However, in most cases the cause was previously unknown.

Further analyses in the study showed that all patients with the UNC13B variants had favourable outcome after treatment, indicating that partial epilepsy caused by the gene variants can be clinically managed with antiepileptic therapy, said lead researcher Liao Weiping.

Since the genetic causes of partial epilepsy were previously undetermined, the finding may also provide scientists new thoughts to understand the origination and development of epilepsy, Liao added.

What Are The Chances Of Inheriting Epilepsy?

In general, if a person has a first-degree relative (mother, father, sibling) with epilepsy, the risk of developing epilepsy by the age of 40 is less than 1 in 20 (Peljto et al. 2014). The risk differs somewhat between focal and generalized epilepsy. There is an increased risk of developing epilepsy if the first-degree relative has a generalized epilepsy rather than focal epilepsy. These estimates come from population-based studies, meaning they are based on the average across a large group and may not apply for all individuals.

The likelihood of inheriting epilepsy may differ significantly if a person has a relative with a known genetic epilepsy diagnosis. In this case, the chance of developing epilepsy depends on the specific gene and inheritance pattern involved.