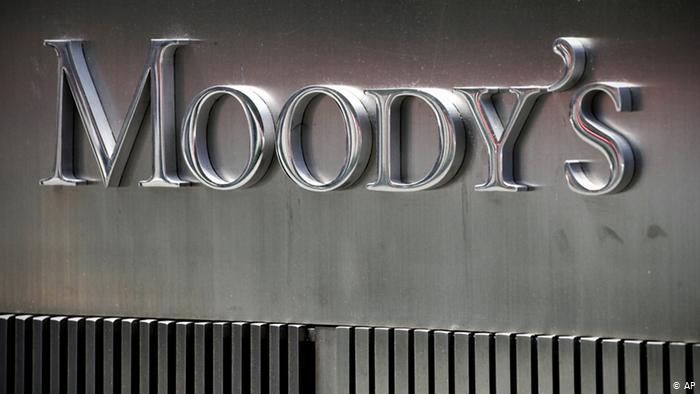 The loans on the books of EU banks that remain under long-running moratoria are more likely to underperform, with credit quality particularly uncertain in Cyprus, Italy, Portugal and Hungary, Moody’s Investors Service said in a report published Tuesday.

“We expect problem loans to increase in most EU countries as government support measures are reduced,” said Bernhard Held, a Vice President-Senior Credit Officer at Moody’s and author of the report.

“The remaining loans benefiting from moratoria will be the main pockets of potential credit deterioration, because they are likely to be of weaker credit quality than those that resumed repayments earlier.”

A press release by Moody’s stated: “Measured by the coverage of active moratoria loans and other exposures with a deteriorated credit quality through loan loss reserves, the banking systems in Cyprus, Italy and Portugal appear most vulnerable to weaker credit performance during 2021.

“In total, close to €900 billion of loans were granted European Banking Authority-compliant payment deferrals during 2020. Thanks to generous government support measures, many loans came off loan repayment holidays and the EBA found that less than €320 billion were still under moratoria at the end of 2020, but the reduction was not distributed evenly across banking systems.”

The Moody’s report comes on the back of similar warnings from the Central Bank of Cyprus, whose governor last month spoke of an impending increase in non-performing loans.

Central Bank chief Constantinos Herodotou told a conference in Nicosia that the Covid-19 pandemic has seriously impacted certain sectors in the island’s economy – such as the hotel industry.

What distinguished the situation of the banks in Cyprus is that there was uncertainty about what will happen after the loan repayment moratoria end on July 31, Herodotou pointed out.

The moratoria apply to primary residences of up to €350,000 and small business property for businesses with turnover up to €2 billion.

Coronavirus: Turkish Cypriots say not being given fair share of vaccines