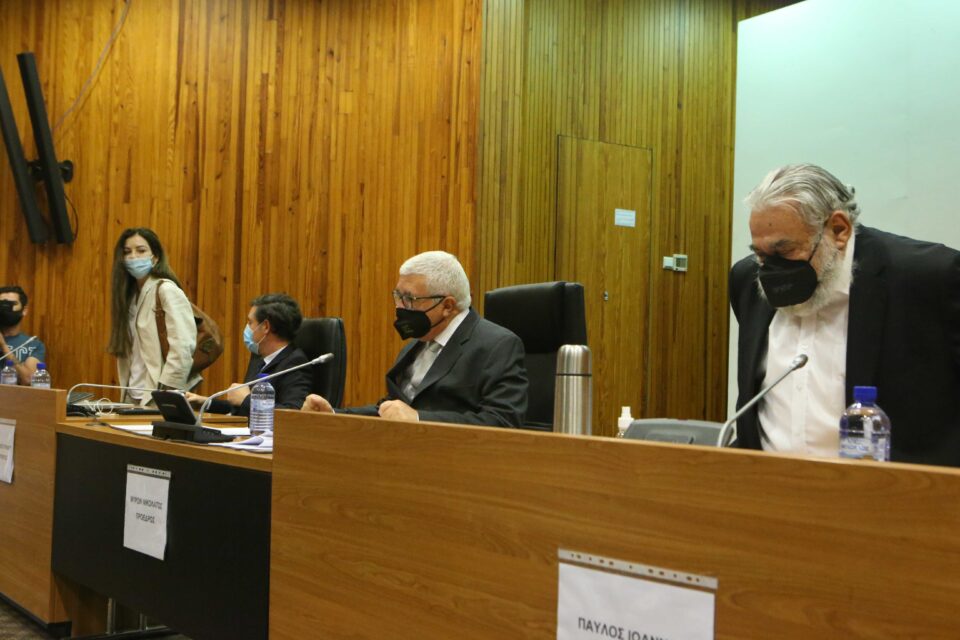 The committee of inquiry will hear from Anni Shakalli, former head of the Civil Registry and Migration Department; Constantinos Nicolaides, former permanent secretary at the interior ministry; and Tasos Yiasemidis, board member at Kpmg.

The hearings will take place at the ‘Jean Monnet’ conference room on the premises of the former Filoxenia hotel in Nicosia. The first witness will testify at 2.30pm, the two others at 3.30pm and 5pm.

According to an announcement, strict coronavirus containment protocols still apply, and only a maximum of 15 media representatives will be allowed inside the room at any one time.

To be allowed access, attendees must present a negative rapid test taken 72 hours or less prior to May 11, or documentation they have received at least one dose of a Covid vaccine at least three weeks prior.

The panel has resumed its hearings after issuing its interim report, finding that throughout the years the passport programme had operated “without proper legal guidance” and documenting a litany of irregularities and outright unlawful practices.

The heavily-redacted 500-plus page dossier notes that from 2007 through to August 17, 2020, a total of 6,779 citizenships were granted to foreign investors and family members, as well as to managers of companies investing in Cyprus.

Of these, 48.19 per cent related to investors/businesspeople, 33.90 per cent to spouses, and 17.91 per cent to the applicants’ adult offspring and other relatives. Meaning that the majority of passports – 51.81 per cent – related to family members.

The government nixed the programme in November 2020, shortly after the al Jazeera network aired an undercover video showing three Cypriots apparently assisting a pretend Chinese businessman with a criminal record secure a passport.