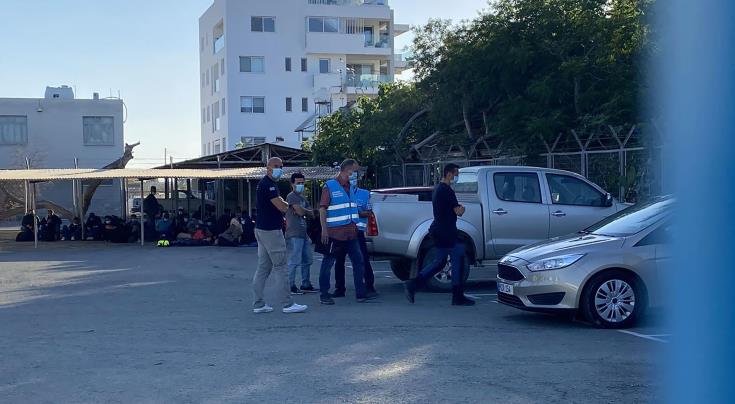 The 64 irregular migrants, including 21 children, who arrived in a large wooden boat at the fishing harbour area in Larnaca at around 3.50pm on Tuesday afternoon, were transferred to the Pournara migrant reception centre in Kokkinotrimithia, the Cyprus News Agency reported.

The 10-metres long boat was spotted at a distance of three nautical miles off the Larnaca coast.

It was initially announced that 40 people were onboard, but authorities later said 64 were in the boat – 21 children, 10 women and 33 men, all of Syrian origin except for one person, aged 43, from Lebanon.

Members of the Police, Civil Defence and the Department of Aliens and Immigration went to the scene for further examinations and investigations, from which it was established that the boat started its journey from Syria.

Police officers then proceeded to arrest the 43-year-old Lebanese man after he presented an ID which turned to be forged.

He is currently under investigation for impersonating another person and forgery.